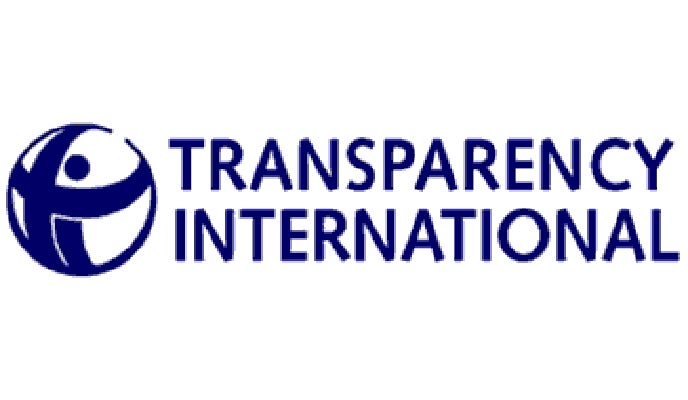 Transparency International Zimbabwe (TIZ) yesterday held a campaign aimed at raising awareness on corruption and called on residents to pay their bills to local authorities through official channels.

TIZ advocacy officer Tashinga Zamba told NewsDay in Harare on the side-lines of the campaign dubbed I will pay, I will not bribe in Harare yesterday, that residents should desist from paying bribes.

“We are implementing the programme on social accountability. Over the past years, we have been advocating for local authorities to deliver. We have realised that they need funds for them to deliver, yet residents owe them huge amounts of money,” he said.

“When City Council workers want to terminate water, for instance, they then pay bribe to those workers and it is the local authorities who suffer. As TIZ, we are the first organisation to encourage residents to pay bills using proper channels so that the local authorities can have money to deliver the services. At least they can pay using payments plan to avoid money getting into individual pockets.”

“Good governance and strong institutions are essential foundations for a sound economy, which can attract investments. The joint national campaign, in our  view, enables and encourages citizens to pay rates and desist from bribing council officers to avoid services cuts. Such behaviours, from Zacc’s perspective, will not reduce poverty and inequality, but instead decrease social integration and opportunities for all,” he said.

Greendale councillor Stewart Mutizwa said council had established a commission to inquire into cases of corruption which were rampant within the informal sector.

“This was done so as to make sure that we seal all revenue leakages because it is relevant that what was due to council was not getting into council coffers,”
he said.

Mutizwa said for council to deliver, residents should pay for the services without taking short cuts.

“If you cut corners so that you benefit faster or ahead of others, we are creating a monster that will drain us for ages. Why can’t you pay straight to council? You will get the same services in a proper way. The challenge is that if you pay to individuals, council will not be able to give you the services you require because the money for the same services will get into an individual’s pockets,” he said.