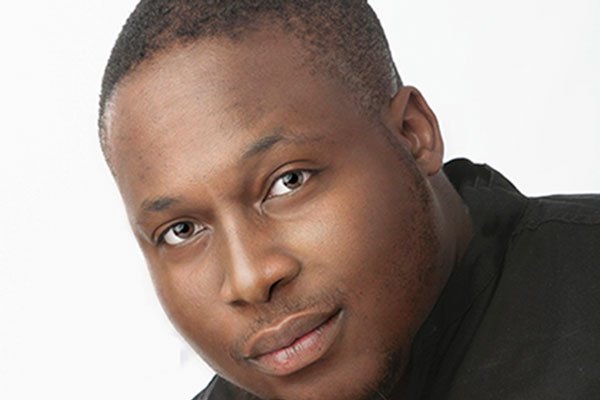 Government sent tongues wagging this week with news that it intends to proceed with the compensation of white farmers for expropriated land.

Of importance, however, is that government has qualified that it will concern itself with land improvements, that is, improvements made to the land by the displaced farmers prior to expropriation. Some have hailed government for being reconciliatory and just and others have condemned government for this, arguing that doing so would amount to a reversal of the land reform programme and indirectly, the gains of the liberation struggle.

Interestingly, government mooted this as a sign of a new dispensation and as a gesture of its willingness to open Zimbabwe for business. It is important, as always, to understand what the law actually states and have a discussion premised on the correct legal position.

Unfortunately, this debate has proven that many of us are still unaware of the 2013 Constitution and its provisions. This is worrying, not only because a referendum approved the Constitution, but because it is the country’s supreme law and binds every single Zimbabwean.

Our Constitution possibly contains the broadest and most detailed provisions on land reform in the world. Chapter 16 of the Constitution is dedicated to dealing with the use of agricultural land and other incidental matters, while section 71 and 72 provide related protection from arbitrary expropriations.

The land reform process, in terms of section 289, is a means of addressing the unfair pattern of land ownership brought about by colonialism. It is true therefore, as government has retorted, that land reform is an irreversible process, and this is not a political statement. It is a constitutionally driven reality that was accepted when the Constitution was adopted.

Let’s get to the meat of the discussion; what does the law say about compensation? To start with, land reform is largely applied to the context of agricultural land. Section 72 of the Constitution defines agricultural land as “land used or suitable for agriculture, that is to say for horticulture, viticulture, forestry or aquaculture or for any purpose of husbandry…”.

Compensation for historical acquisition of agricultural land is due in three instances in terms of section 295.

Compensation of previously acquired agricultural land is available in the first instance to “any indigenous Zimbabwean whose agricultural land was acquired by the State for the land and any improvements that were on the land when it was acquired”. You will note that here the compensation is for both the land and any improvements, but this is available only where the State acquired land from an indigenous Zimbabwean.

Compensation is also available in the second instance to “any person whose agricultural land was acquired by the State before 2013 and whose property rights at that time were guaranteed or protected by an agreement concluded by the government of Zimbabwe with the government of another country, is entitled to compensation from the State for the land and any improvements in accordance with that agreement”.

In this specific instance, compensation is available for anyone whose land was acquired by the State, but whose property rights were at the time of expropriation, protected by a bilateral agreement between Zimbabwe and another State.

Such agreements typically include Bilateral Promotion and Protection Agreements (BIPPAs). Where the property concerned falls under the protection of such agreements or should have been protected by the agreement, then the State must compensate for both the land and the improvements made on the acquired land.

This is presumably the ground government is giving effect to. Compensation is available under this instance where “any person (excluding those referred in the scenarios above, among others. subsection 1 and 2 of section 295) whose agricultural land was acquired by the State before 2013 is entitled to compensation from the State only for improvements that were on the land when it was acquired”.

The difference here is key. Unlike the first two scenarios where both the land and improvements made on it are compensated for, compensation here is only for improvements. So, put in simple terms, if one had acquired agricultural land before 2013, but is not an indigenous Zimbabwean and is not entitled to protection of property in terms of any bilateral agreement, then compensation is confined to improvements. It seems from this section that where no improvements were made (which is highly unlikely, but not impossible), then the State is under no duty to compensate because owners of land in this section can only be compensated for improvements made. This rings true of land identified in section 72 (4) of the Constitution.

What must happen before compensation is made?

Now that we are clear on the law, the next question is what stops government from carrying out this exercise. In terms of section 295(4) of the Constitution, an Act of Parliament should be enacted to provide for the assessments before compensation can take place. The Act must obviously detail a fair, objective means of assessing applicable compensation to avoid a situation where the State claims the improvements should be $2 000, but the previous owner/claimant believes it should be $ 50 000.

Perhaps more importantly, is the question of when this compensation must take place. There seems to be no indication of when the compensation process must be completed in Chapter 16. It seems that government will be expected to carry this out when it has the funds to do so.

While implementing all aspects of the Constitution is important and should be done as soon as possible, I think government may delay this specific aspect, or at least do so with regard to its means. The country’s health and education systems are in a worrying state and it seems to me that this may be or should be a more pressing priority for government to address.

Unfortunately, the spin that suggests government is displaying a sense of liberalism by compensating farmers whose land was acquired under the land reform process, is not premised on legal truths. Government is simply doing what it is required to do by the Constitution. Others have argued that government could have withheld this or frustrated the process; yes that may be so, but it would be in violation of the Constitution.
Whether or not this is the proper timing for such compensation is another question, but in principle, government has no discretion to deny the compensation.

The post To compensate or not to compensate? appeared first on NewsDay Zimbabwe.