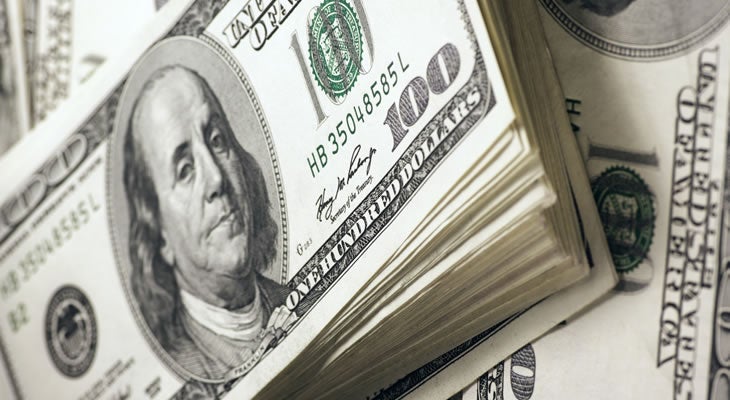 TONGOGARA Rural District Council (RDC) is mulling a 300% rates hike as the cost of service provision continues to go up.

The local authority said it has put forward a $6,9 million supplementary budget to hopefully match the skyrocketing costs.

The development follows the devaluing of the RTGS currency, on which the 2019 budget was initially based on. At the beginning of the year, the local authority pegged its budget at $4,9 million.

The major expenditure items were projects meant to facelift Chachacha Business Centre and upgrading of infrastructure in Shurugwi South.

Tongogara RDC chief executive Brian Rufasha said the supplementary budget had been necessitated by rising inflation, which rose to 97,85% in May.

“Due to inflation, our budget is no longer adequate. So the (Local Government) ministry advised us to go back to stakeholders and consult for a supplementary one which we did. In terms of the Rural District Councils Act, if the funds for the year are no longer enough, councils are allowed to go for supplementary budgets,” he said.
However, the additional budget plans come at a time when the rural folks are failing to service their bills as economic woes bite.

Documents seen by Southern Eye indicate that by April, the RDC had collected a paltry ZWL$134 900, which translated to 26% of what council was owed by ratepayers.

The RDC is struggling to complete some of its projects which it intended to wrap up this year. These include drilling of 48 boreholes in 24 wards in order to provide villagers with potable water. The RDC also intended to rehabilitate Donga bridge, which connects Shurugwi and Zvishavane. It also wants to build clinics at Gamwa, Batanayi and Tongogara business centres and a new school at Tongogara Business Centre.

The council had also planned to buy a grader for about $500 000 to fix gravel roads in the district.

The budget proposal, which now awaits approval by government, is intended to cover the period July to December.