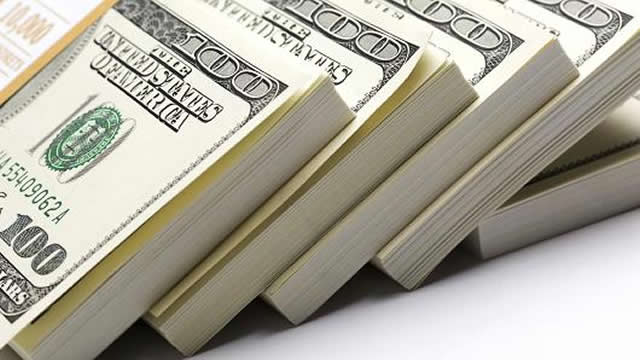 Dumisani Nsingo, Senior Business Reporter
IMPROVED production of the country’s two top foreign currency earning commodities, tobacco and gold is likely to be a springboard to the country’s economic turnaround.

Captains of industry and economists interviewed by Sunday News Business said the significant improvement in the production of gold and tobacco would play a pivotal role in boosting the country’s foreign currency earnings while also contributing to its Gross Domestic Product (GDP).

Zimbabwe has broken its production record output in gold and tobacco. Gold is the country’s biggest foreign currency earner followed by tobacco.

For the 2017/18 tobacco season the country broke the 236 million kilogrammes (kgs) produced in 2000 by producing 252,5 million kgs accumulating $737 million in the process while gold production yielded 30,3 tonnes with an estimated total value of $1 billion surpassing the highest output of 27,1 tonnes that was achieved in 1999.

Fidelity Printers and Refiners head of Gold Initiative Development Fund Mr Matthew Chidavaenzi said the increase in gold production is largely attributed to the capacitating of small-scale miners by the Reserve Bank of Zimbabwe through its Gold Development Fund loan facility.

GDF facility was launched by the RBZ two years ago as part of its initiatives to capacitate small-scale miners and boost gold production. This has seen small-scale miners break production records and delivering more gold than large-scale heavy weight mining power houses.

“The increase in gold production is attributed to a couple of things but obviously the first being the efforts of small-scale miners by virtue that they are being provided with finance to purchase equipment.

“The capacity building of the miners has contributed a lot to this but obviously there are other reasons, which we are still in the process of ascertaining that might be attributed to this increase in production,” said Mr Chidavaenzi.

He said the improved gold production levels would go a long way towards enhancing export earnings while also improving the general livelihoods of the miners and their communities.

“The economy will benefit from improved export proceeds. Remember gold is probably the highest export earner in Zimbabwe thus by virtue of increased production it also increases the capacity of the country to earn forex. At the same time this output when it is delivered to FPR it enables miners to generate income, this means the general living standards of miners will improve because they will have more access to finance to improve their livelihoods and that of their families and communities,” said Mr Chidavaenzi.

“The Government realised and saw the significance and potential of the artisanal and upon that it set out to decriminalise their activities thus the increase in gold production we are seeing today. The improved production by artisanal and small-scale miners means this class of miners is now contributing significantly in bringing in forex into the country and their efforts should be recognised,” he said.

Mr Takavarasha, however, said the Government should endeavour to address challenges being faced by small-scale miners so as to guard against hindering their production.

Tobacco Industry and Marketing Board (TIMB) spokesperson Mr Isheunesu Moyo attributed the increased tobacco production in the country to the huge investment made by farmers into their agricultural enterprises as well as support facilities availed by the Government and various stakeholders.

Zimbabwe is one of the major tobacco exporters in the world and also an important source of Government revenue.

Tobacco accounted for a quarter of Zimbabwe’s $3,8 billion in total export earnings in 2017, behind gold.

Renowned economist Dr Bongani Ngwenya said the increase in production of the two commodities was an encouraging development at a time the country was in dire need of foreign currency.

The shortage of foreign currency in the country is hampering efforts by the new Government to boost economic growth.

“The more these targets are surpassed the better and good for the economy as the RBZ coffers are boosted in terms of building reserves,” he said.