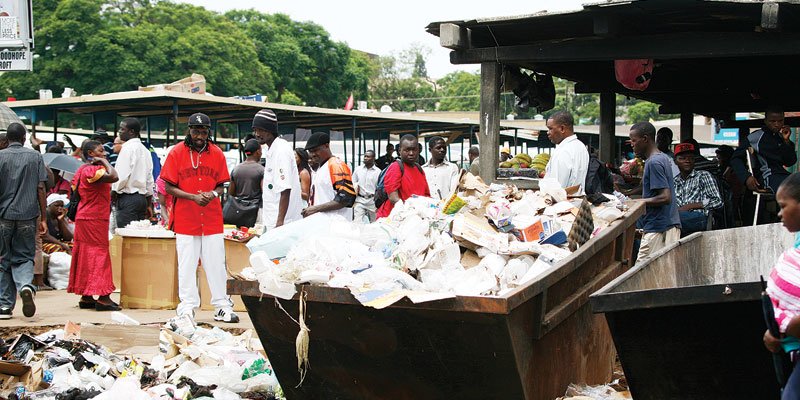 President Emmerson Mnangagwa yesterday led the second national clean-up campaign at Parirenyatwa Group of Hospitals, where he disclosed that tougher laws to punish litterbugs were on the cards.

“Although it is only the first Friday of each month dedicated to this activity, it does not mean that cleaning of the country should be done on this day alone. Cleaning of our country should be an everyday routine as cleanliness is next to Godliness,” Mnangagwa said.

MPs from across the political divide also participated in the clean-up of Nelson Mandela Avenue and Kwame Nkrumah Avenue in a bid to promote environmental awareness amongst Zimbabweans.

They expressed concern over littering by Zimbabweans which was contributing to the spread of diseases such as cholera.

“While stiffer penalties can be imposed on those that litter to deter them from doing so, environmental education at an early age can produce better outcomes because people will keep the environment clean as willing participants,” he said.

“We must ensure that we live in a clean place so that our country is not riddled with diseases caused by uncleanliness,” Makoni said.