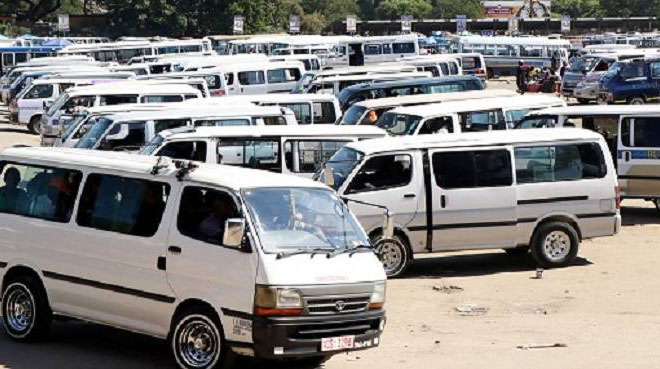 A CHIWESHE-BASED tout was allegedly killed by a commuter omnibus conductor in a freak accident that occurred after the two exchanged blows on Wednesday.

According to Mashonaland Central deputy police spokesperson Assistant Inspector Naison Dhliwayo, the now-deceased Nigel Dyariwa had a misunderstanding with Victor Nyainga, a conductor and fought physically.

“The conductor and the now-deceased had a misunderstanding and the two fought. The kombi driver Patson Rande disembarked from the driver’s seat to restrain the two from fighting,” Dhliwayo said.

“The conductor ran to the driver’s seat and drove away while Dyariwa latched onto the driver’s door precariously. During the fracas, the conductor failed to control the kombi and hit a tree and the vehicle overturned and landed on top of Dyariwa, thereby killing him on the spot,” he said.

His body was ferried to Concession Hospital for post-mortem.