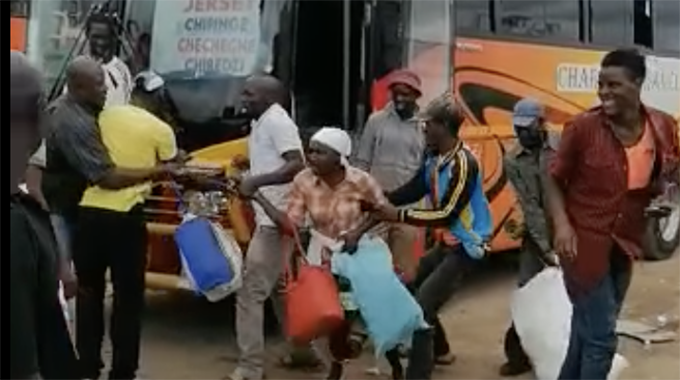 The four were arrested late on Tuesday night following a meeting between the police and intercity bus operators in the border town.

A police source close to the case said the four handed themselves later after the meeting. The official said the quartet whose names will be released in due course had been charge for being public nuisance.

“They are now in police custody pending appearance in court,” said the source.