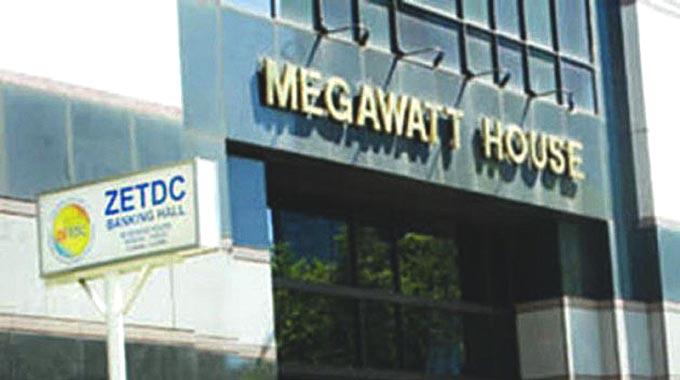 NATIONAL power distributor, Zimbabwe Electricity Transmission and Distribution Company (ZETDC), says it is failing to execute its mandate due to an acute shortage of vehicles, with the current fleet being only 36% of normal requirement.

His remarks came as most parts of the country have of late been experiencing power outages.

“Most stations are affected and we are relying on assistance from consumers for vehicles. We have a serious shortage of vehicles and are only operating on 36% of the vehicle fleet that we should have,” he said.

“This is a nationwide challenge that we are facing. Some stations do not have anything at all and rely on assistance from clients.”

Chinaka said shortage of vehicles and poles had affected the smooth flow of work in Beitbridge, where workers have been accused of taking long to attend to faults.

“That station does not have transport and we are asking the community to assist us. We are considering the use of concrete poles in certain areas because wooden pole sellers prefer payment in foreign currency, which we might not have,” he said.

“We will address the issue of negative attitudes by staff, but most of these employees complain of abuse by frustrated clients in situations which maybe beyond the workers’ control,” he said.

Chinaka said ZETDC had developed a module to enable it to bill its customers in foreign currency.

“The module will accept the South African rand, Botswana pula and the United States dollar,” he said.

Meanwhile, Mabuthweni and other suburbs in Bulawayo have been in darkness for two weeks after copper cable thieves vandalised power  infrastructure.