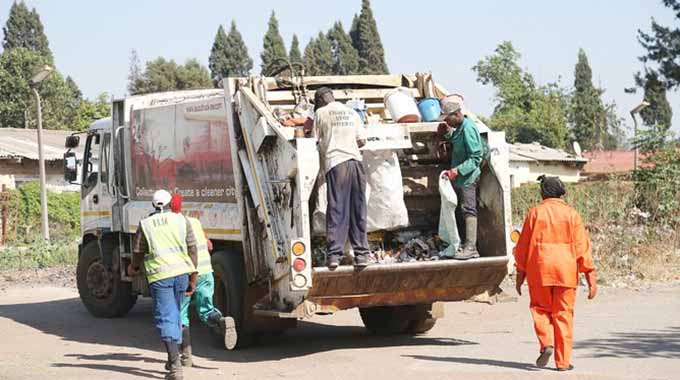 HARARE City Council is failing to provide services, mainly refuse collection, due to a shortage of vehicles, the latest minutes of the environmental management committee meeting show.

The committee said garbage accumulation in the central business district and residential areas had become a menace, exposing residents to air and waterborne diseases.

“The city had not recovered from the backlogs which accumulated during the second, third and fourth quarters of 2020. Situation had continued to 2021 mainly due to low fleet availability,” the latest minutes released last week
read.

“An estimate of at least three weeks backlog on refuse management was affecting the city.”

The committee highlighted that non-clearance of dumpsites had to be treated as a crisis.

The meeting tasked the acting town clerk to come up with an inter-departmental taskforce consisting of key personnel from all departments to expedite availability of required resources.

“The inter-departmental taskforce would be involved in making sure that service delivery plant and equipment for the amenities division, roads, water and waste water were timeously serviced or repaired.”

According to the meeting, officials were ordered to fast-track the procurement of vehicles, plant and equipment for tenders already awarded.