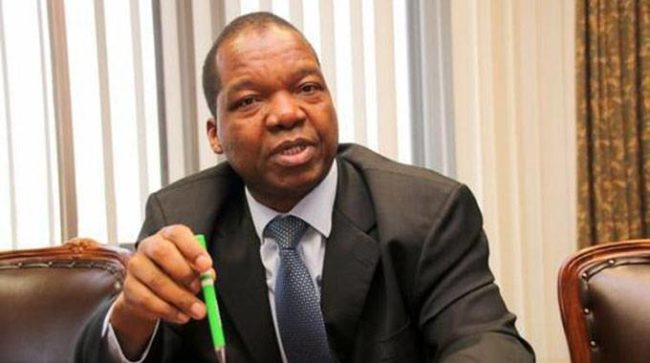 Mangudya last week appeared before Parliament where PAC, led by Tendai Biti, quizzed him over TBs that were unprocedurally issued as bailouts to different companies in 2017 and 2018.

PAC member Edwin Mushoriwa (MDC Alliance) asked Mangudya to explain some of the TBs that were issued for the Presidential Input Scheme with no supporting letters showing that the RBZ was given authority by the Finance ministry to issue them.

“There were US$202 million TBs with no proof or authorisation letters,” Mushoriwa said.

“The ministry spent money outside the blue book and they said it is not their problem and then they passed the live snake to you. US$2,1 billion was spent in 2017 and US$1,5 billion in 2018 and it means that the bulk of the money was spent outside Parliament approval and outside the Appropriation Act.”

On Monday, the PAC members said they were also keen to grill FSG managing director Steve Morland over US$400m his company allegedly got from Command Agriculture.

Mangudya confirmed that all TBs were authorised by the Finance ministry.

“I would like MPs to learn and understand the role of the central bank because sometimes I think it is blurred. The central bank is a banker to government through the Finance ministry and it is adviser to all banks. It is adviser and fiscal agent to the State and once you (MPs) know the definition it will be easy to understand who gives what.

“Section 6 (1) (g) of the RBZ Act defines our functions, which is the stability of the exchange rate. Section 8 of the RBZ Act says the bank shall act as vendor to the State and carry transactions in such a manner that the State may require and make necessary arrangements. So all the instructions were authorised by the Finance minister,” Mangudya said.

The committee has re-summoned the Finance ministry to appear again before it, as well as FSG, Sakunda and Croco Motors which benefitted from the funds.