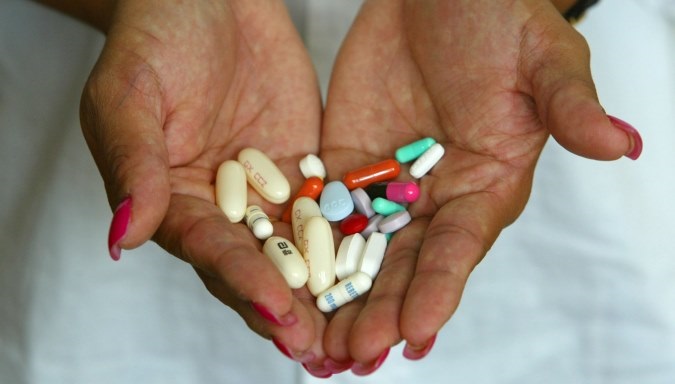 THREE Harare men were yesterday hauled before the courts after they were allegedly busted with a consignment of counterfeit, dangerous drugs worth $500 000.

Clever Farayi, Tatenda Rutsate and Graeme Munikwa, who are employed by TICC Pharmaceuticals, were allegedly also caught with medicine directed to the Health ministry.

Farayi, Rutsate and Munikwa appeared before Harare magistrate Rumbidzai Mugwagwa charged with possession of dangerous drugs.
Mugwagwa remanded the trio out of custody to April 24, on $100 bail.

It is the State’s case that detectives from CID Drugs and Narcotics squad received information that the trio were supplying counterfeit drugs from an unregistered premise in Waterfalls.

Acting on the tip-off, police and Medicine Control Authority of Zimbabwe (MCAZ) officials proceeded to number 4470 Prospect Industrial Area where they requested to conduct routine inspections.
The court heard that the trio resisted, prompting the detectives to forcibly open the gate.

The team requested for licences for the premises and were shown a wholesale dealer’s permit in respect of one building located near the main gate of the complex, the court heard.
It is alleged that the police and Mcaz officers inspected the whole complex before discovering a locked backyard warehouse.

They ordered Farayi and Rutsate to open the warehouse where they discovered a consignment of unregistered, registered, and dangerous drugs.
Munikwa was allegedly caught packing the medicines inside the warehouse.

It is alleged that the trio allegedly failed to produce a licence for the warehouse.
Some of the recovered medicine had consignment tags directed to the Health ministry which raised suspicion on how they ended up at TICC Pharmaceuticals.

The State also alleges that it seized 1 720 tablets which contain codeine phosphate and other opiates classified under the Dangerous Drugs Act.
Moses Mapanga appeared for the State.