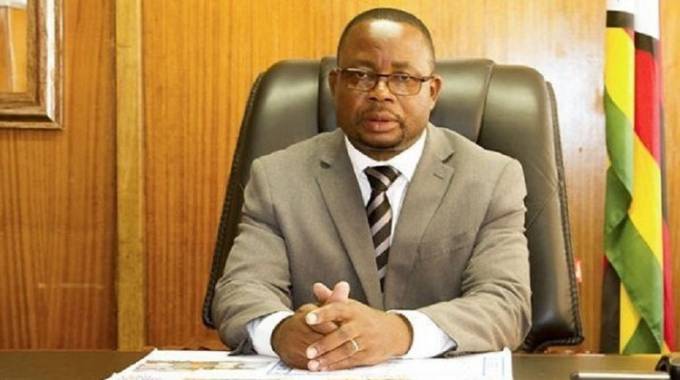 Parties to the Tripartite Negotiating Forum (TNF) will this week meet to operationalise the body following the successful constitution of its structures a fortnight ago.

This will pave way for ongoing remuneration negotiations between Government and its employees to be conducted within the TNF framework.

TNF is a social dialogue platform that was established in June last year to bring together the Government, business and labour to a legally binding negotiating table.

The forum has, however, remained idle as its underpinning structures, the Technical Committee and the Management Committee, were not fully constituted.

The Technical Committee and the Management Committee are jointly charged with setting the agenda for the main TNF.

The Sunday Mail understands that the Technical Committee met in Kadoma a fortnight ago and put forward proposals to be considered by the main TNF.

Further deliberations were made in Victoria Falls last week on the sidelines of the International Labour Organisation (ILO) tripartite retreat.

The Minister for Public Service, Labour and Social Welfare Professor Paul Mavima said a meeting will now be convened to fully operationalise TNF.

“The committees have already met and they have presented their recommendations,” he said.

“So next (this) week, parties to the TNF will meet to operationalise the forum to ensure that the social contract is established and that we move together in good faith.

“This will obviously be a positive thing because negotiations between the Government and its employees will be happening on a legally binding platform.” Minister Mavima said a social contract is key if the country is to address the problems being encountered in the labour and business sectors. He said a council to specifically deal with labour and remuneration issues will be created within the main forum.

“The council will ensure that negotiations are cordial, productive and binding,” said Minister Mavima.

Employers Confederation of Zimbabwe (Emcoz) president Dr Israel Murefu said the business sector was keen to contribute to the success of the forum.

“As business, we are looking forward to the upcoming TNF meeting. There are a number of key issues that affect business, which we would like to be dealt with by that forum so that significant policy influencing positions are taken in order to achieve economic stabilisation,” he said.

“We have a Tripartite Technical Committee that was tasked with looking into all the issues that are on our agenda. It met about two weeks ago in Kadoma.

“It has come up with recommendations on key economic issues which will be considered by the main TNF, the highest decision-making organ of this body.”

Dr Murefu said the economy would feature prominently on the forthcoming meeting’s agenda.

“We believe that if we all agree on the way forward and implement what we would have agreed on, we should be able to see improvements in some of the key economic indicators,” he said.

“This is a crucial meeting given the fact that we last met in June 2019, which is a long time ago.”

“As Apex Council, we feel that it’s long overdue for TNF to come out and be counted as a social dialogue platform which enables holistic solutions to the problems that we are facing.

“The important thing is that it brings together everyone so that no one is left behind.

“This meeting is key in establishing the social contract that we really need as a country right now.”