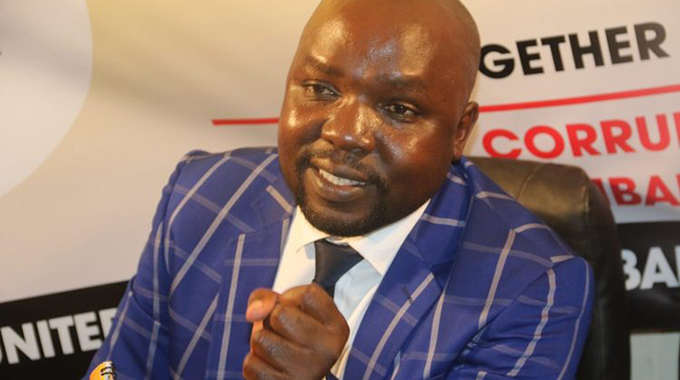 Crime Reporter
One of the 14 activists police wanted to interview over their possible role in trying to organise demonstrations on 31 July to overthrow the Government, former Zanu PF Mashonaland Central youth chairperson Godfrey Tsenengamu, surrendered himself yesterday and will appear in court today.

The opposition politicians were part of the organisers of the July 31 demonstrations with the aim of unseating a constitutionally-elected Government.

Some of the suspects have already been arrested and their cases are before the courts, while others have not yet been questioned by the police.

There were reports that a number of Western embassies were the brains and funders of the demonstration.

Government indicated that while the country will keep the re-engagement route open, it will not be bullied into surrendering its sovereignty by Western countries working with local political activists to overthrow the ruling Zanu PF.