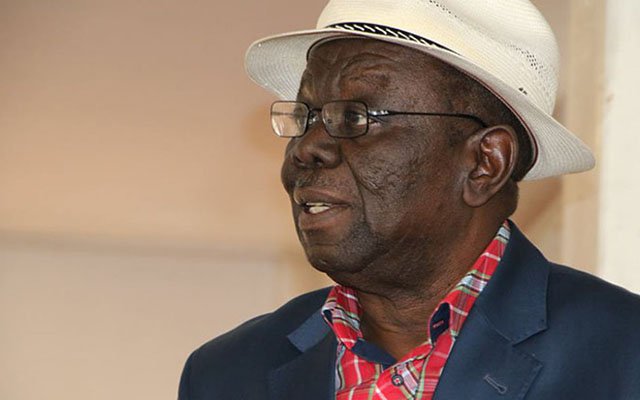 Mr Muzadzi, who hails from the same village with the politician in Buhera, claims he was hired to facilitate coalition talks with prospective allies on behalf of MDC-T before the 2013 election to oust Zanu-PF from office for a fee.

He is also suing the opposition leader, his brother Manasa Tsvangirai and MDC-T deputy national chairman Mr Morgan Komichi for damages arising from an alleged assault perpetrated on him at the politician’s house.

He is also claiming $50 000 as damages for violence meted out on him when he demanded his $7 800 fees and the promised vehicle at the politician’s house.

Last year, the High Court granted a default judgment against Mr Tsvangirai, his brother and Mr Komichi, but their lawyers challenged the decision.

The court later rescinded the default judgment and the Registrar of the High Court reset the matter for hearing on the opposed roll.

The notice of set down served on Mr Muzadzi and the defendants shows that the case will be heard tomorrow before Justice Charles Hungwe.

In his claim, Mr Muzadzi said the respondents agreed to engage him to negotiate with opposition party leaders not to contest the 2013 general polls and instead throw their weight behind Mr Tsvangirai.

Mr Muzadzi said they held a series of meetings with several Western embassies towards the attainment of the goal of one presidential candidate. After a Memorandum of Agreement was signed between Mr Tsvangirai and fellow opposition parties, Mr Muzadzi said he was then asked to submit a bill, which he duly did.