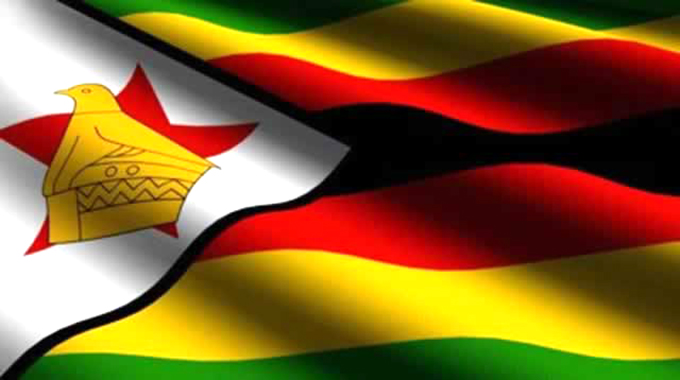 Africa Moyo Deputy News Editor
Turkish investors have expressed interest in taking up opportunities in Zimbabwe, with the Turkish Airlines expected to play a critical role in the movement of people and cargo.

In emailed responses, Ambassador to Turkey, Alfred Mutiwazuka, said there is a lot of interest on Zimbabwe.

Zimbabwe opened its embassy in Ankara, Turkey, in October last year and consistent with the Second Republic’s thrust on promoting economic diplomacy, Ambassador Mutiwazuka has hit the ground running.

He engages members of the chambers of commerce in Turkey from various cities regularly and plans are afoot for the businesspeople to undertake exploratory visits to Zimbabwe.

“The Turkish businesspeople have expressed keen interest to visit Zimbabwe to scout for business opportunities. Already, I have engaged a number of companies who we are now lining up to visit Zimbabwe as early as next month,” said Ambassador Mutiwazuka.

“I continue to receive numerous enquiries on business opportunities between the two countries and have ably shared the relevant information.

“We are giving effect to our engagement and cooperation with both Turkish companies and Government departments by setting up a strong legal framework. This is to say we need to sign a number of Memoranda of Understanding with the Government of Turkey.”

He has also engaged Zimbabweans in the Diaspora, who have a vital role in the re-engagement process.

A Diaspora Platform has been set up at the embassy, which includes over 2 000 Zimbabwe students studying in Turkey.

Bilateral relations between the two countries are expected to flourish due to Zimbabwe’s new mission in Turkey.

Ambassador Mutiwazuka said the new embassy has aroused a lot of interest from Zimbabwean and Turkish people.

Pan African Chamber of Commerce board member Mr Langton Mabhanga, who was in Turkey recently, said he exchanged notes with Ambassador Mutiwazuka.

Mr Mabhanga said he was impressed by the embassy’s work.

He said there was “exponential interest” to invest in Zimbabwe by all sectors of the Turkish economy.

“To us, Turkey is an important economy given their economic history and spectacular growth.

“There is nothing painstaking that we are going through as a nation that Turkey didn’t go through, in fact, in multiple measure,” said Mr Mabhanga.

“Debts, unstable currency, energy challenges, high unemployment, poor working class, corruption and weak institutions yet at the convergence of its people, a collective determination to work the land by young and old, they turned around their economy in two years.”

Agriculture drove Turkey’s rapid industrialisation, while tourism is significant to the Turkish economy.

Mr Mabhanga said President Mnangagwa must be congratulated for the vision of setting up such a strategic diplomatic mission.

The President has announced that “Zimbabwe is Open for Business”, and has directed all Zimbabwean missions to engage in economic diplomacy.