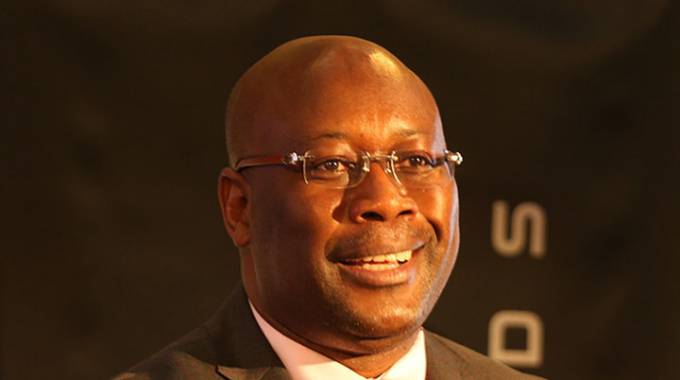 Zimbabwe’s platinum production is poised for an exponential growth with the commissioning of two new projects next month to add to the existing multi-billion dollar Karo Resources and Great Dyke ventures which are now at project implementation stage.

The development will see Zimbabwe produce enough platinum to facilitate beneficiation of the precious metal, as three other producers, Zimplats, Mimosa and Unki are already in operation.

Zimbabwe has the world’s second-biggest platinum reserves after South Africa and the new development is expected to enhance the country’s status in the platinum group metals industry.

In an interview with The Sunday Mail, Mines and Mining Development Minister Winston Chitando said the two new projects would take the number of platinum producers operating in the country to five.

“We have four platinum concessions where there is no work being undertaken, I am pleased to say in relation to two of those concessions, we will have firm milestones for conversion into production,” he said.

“The four concessions are at different levels of geological confirmation, but the most pleasing thing is that, in two of those concessions, Government will be firming up by mid-May a roadmap to convert them into full production. More details will be announced in due course,” he said.

Minister Chitando said progress on the $4 billion Karo Resources project in Ngezi and $3 billion project in Darwendale was on course.

He said Karo’s investors were expected in the country this month for a site visit of the project, commissioned by President Emmerson Mnangagwa last year.

“There will be a field visit before the end of this month in which Karo Resources will showcase the work which they are doing and their projected milestones in the implementation of agreements signed with the Government,” said the minister.

“From the time of signing of the Karo Resources agreement, implementation will be in four parts. The first portal is scheduled for production by 2020.”

Minister Chitando said Great Dyke Investments, which recently received a US$300 million financial boost after President Emmerson Mnangagwa’s visit to Russia at the beginning year, was at an advanced stage as construction of the mine will start in June.

“Project work to implement Great Dyke resources is scheduled to commence in June or July. That is the beginning of construction of the mine, the plant and the ancillary infrastructure,” he said

“We will be in a position to give a full briefing in June on the way forward,” she said.