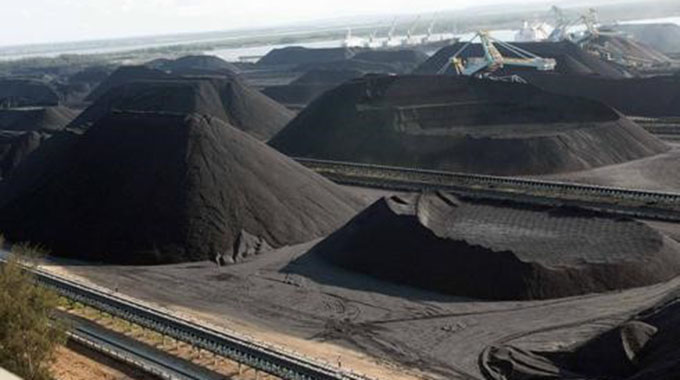 The Lubu project is expected to be a near-term metallurgical coal producer.

Investment holding company Contango Holdings has raised £1,4 million, before expenses, through a conditional placing of 28 million new ordinary shares at £0.01 each to new and existing investors at 5p a share.

Following the completion of the conditional placing, the company anticipates being in a position to shortly issue a final prospectus setting out details of its purchase of the Lubu coal project, in Zimbabwe, from Consolidated Growth Holdings (CGH).

The Lubu project is expected to be a near-term metallurgical coal producer.

About $20 million was spent on the project by previous owners, including 12 000 m of drilling.

In 2019, CGH and Contango completed an extensive work programme including additional drill holes and assays to better understand the range of coal products from a small proportion of Block B2 at or near surface.

Upon closing of the acquisition, Contango will focus on developing a targeted area of the B2 Block, which is amenable to mining from surface down to a maximum depth of 47 metres that contains seams of metallurgical coal product.

Contango will also look to finalise an agreement with contract miners and enter into an offtake agreement to sell metallurgical coal in the Southern Africa region.- Miningweekly