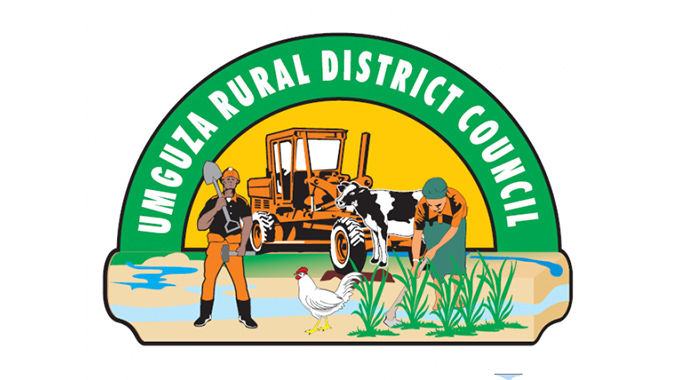 Vusumuzi Dube, Senior Reporter
AN Umguza Rural District Council official was recently assaulted by an irate resident — right in his office in full view of colleagues and subordinates, over alleged corruption over the repossession and re-allocation of stands, which has caused a storm in Matabeleland North’s prime peri-urban district.

The official, Mr Mbongeni Maphosa, who works in the RDC’s engineering department, was allegedly assaulted by a resident, Mr Micah Mathe, about two weeks ago.

“Mr Mathe came to query why a stand allocated to his granddaughter, through his liaison, had been clandestinely repossessed and allocated to someone else at Montgomery agro-plots. He was referred to Maphosa. An argument ensued between the two, with Mathe shouting on top of his voice that he wanted to teach him a lesson that corruption was bad. In a moment Mathe was all over Mbongeni with fists. He only stopped beating him up when other staff members intervened,” said a witness who asked not to be named.

Mr Mathe is said to be a well-known water surveyor who worked closely with Umguza RDC on water survey issues.

Sources claimed that agro-plots at Montgomery and Imbezu Park had allegedly become a money-spinner for corrupt council officials and their agents. Confirming the incident Mr Mathe had no kind words for Umguza officials saying there was something amiss with their conduct relating to the repossession and re-allocation of stands.

“On that day I was really angry. Maphosa had come to my granddaughter’s plot where he informed us it had been repossessed because she had failed to drill a borehole, of which we had already done the surveying and were now raising the money to drill.

“This has been going on for sometime which is what angered me, a lot of people have been duped by this local authority when they have been religiously paying their rates over the years, heads should surely roll,” said Mr Mathe.
Contacted for comment, Mr Maphosa professed ignorance on the matter asking this reporter to call his superiors on Monday (tomorrow).

“Please may you call my boss on Monday because I am not aware of that matter,” he said before hanging up his phone.

What has irked some beneficiaries is that their stands have been repossessed and re-allocated to new beneficiaries, in what they say are unclear circumstances. Sunday News tracked down some of the beneficiaries-cum-victims who lamented the alleged raw deals at Umguza RDC.

“My sister was allocated a plot at Montgomery. Due to the economic situation, she was unable to develop it. From nowhere one day we saw a man coming here with council officials saying they were checking on progress.

“A day after the man returned with his team saying he was the new owner of the stand and our builders must stop work. They tried to evict our person staying on the plot.

“They threatened to demolish the precast wall. Three days later the man brought a borehole drilling rig and went straight to our peg for water drilling and started drilling,” said one of the beneficiaries.

It has been further alleged that there are other residents who bribe council officials to get plan approvals “over the phone”, while others have to wait for months for inspectors to visit their premises.

“Those people at council are busy implementing corruption schemes even during lockdown. They are taking advantage of the situation to push people out of their land and sell it to those with money, especially forex.

“Government must come to our rescue, please. The uprooting of beneficiaries to put those with money (to pay bribes) happens regularly,” pleaded another victim.

Efforts to get a comment from Umguza RDC chief executive officer, Mr Collen Moyo were fruitless as he was not reachable.