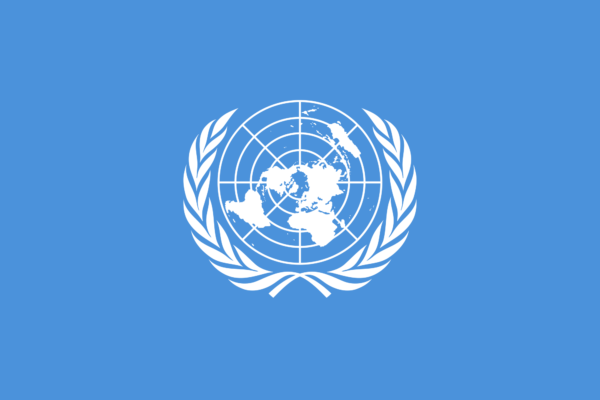 Zimbabweans are among three groups of foreign nationals living in South Africa hardest hit by the recent wave of xenophobic attacks in that country, the UN Refugee Agency (UNHCR) has said.

According to UNHCR, foreign nationals from Zimbabwe, Malawi and Mozambique living in South Africa are being targeted by that country’s locals.

United Nations secretary-general’s spokesperson, Stéphane Dujarric, told journalists during the ongoing 74th session of the General Assembly that Zimbabweans were being targeted.

“We are trying to get the breakdown, but we know there are refugees from a number of countries including Zimbabwe,” he said.

This was followed by a statement from the UNHCR stating that the organisation’s staffers are receiving a significant increase in calls in recent weeks, with people reporting that their homes and businesses have been looted, buildings and property have been set on fire.

UNHCR said its employees have also reported an increase in gang activity on the streets and rising incidents of sexual and gender-based violence.

“Some 800 people, mostly from Mozambique, Malawi and Zimbabwe, have sought safety in community halls in Katlehong. Many wish to return home, saying they no longer feel safe in South Africa. Reports indicate that 73 Malawians, 138 Mozambicans, 314 Nigerians and 72 Zimbabweans have decided to return already,” the agency said.

The post UN says Zimbabweans being targeted appeared first on The Standard.