Unclaimed vehicles to go under the hammer 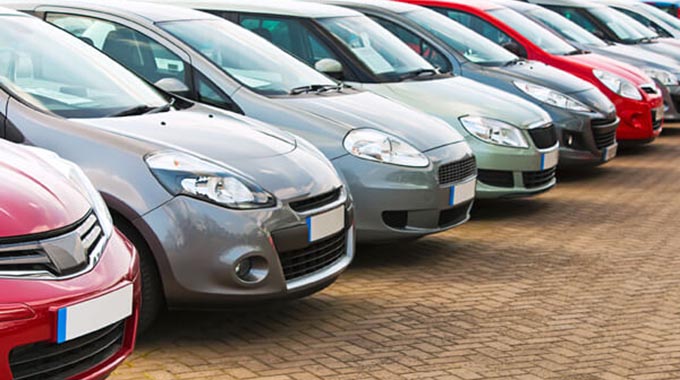 Herald Reporter
At least 100 vehicles abandoned at Vehicle Inspection Depots in Gwanda and Bulawayo will be auctioned if not claimed within 30 days, according to a notice by Zimbabwe Revenue Authority (Zimra) Commissioner-General Faith Mazani gazetted last week.

Zimra said the vehicle owners were unknown and the cars were accident damaged.

They are held at the Manica Container Depot in Raylton, Bulawayo, and Vehicle Inspection Depot premises in Gwanda.

Most of the vehicles listed are home-made light trailers, over and above Mercedes Benz, Toyota Hilux double cab, Toyota Granvia and Toyota Belta vehicles, among others.

Zimra holds occasional auctions of vehicles and other goods that owners have not cleared through customs after being given notice and time to comply.