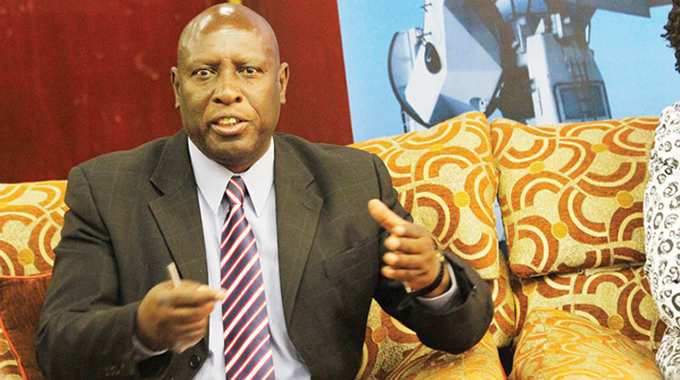 Former Energy and Power Development Minister Samuel Undenge, who was jailed for an effective 36 months for abuse of office in 2018, has been released in a Presidential clemency order.

The company did not go to tender and the action cost ZPC US$12 650.

Undenge, who was serving his jail term at Harare Central Prison, was among the beneficiaries of the recent presidential clemency order and walked out of prison on Saturday.

He is among the 3 000 prisoners who are benefiting from the current Presidential amnesty, with Harare Metropolitan Province alone releasing at least 320 inmates on Saturday morning.