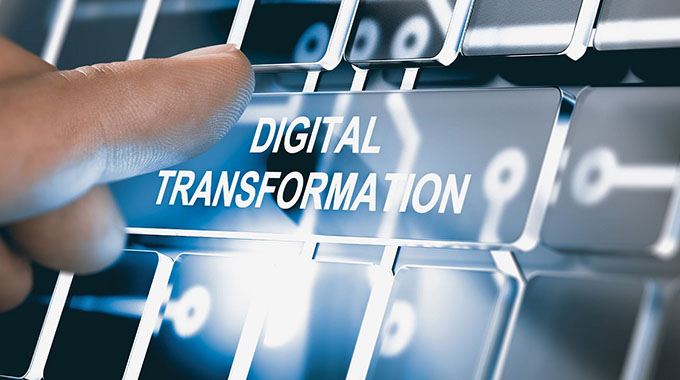 Underfunding of the Broadcasting Authority of Zimbabwe (BAZ) continues to affect the digitisation project which has to date covered only 41 percent of the required work given that the present infrastructure caters for 38 percent of the country, legislators heard yesterday.

This was said by Parliament’s portfolio committee on Information, Media and Broadcasting Services chairperson, Ms Sipho Makone, while presenting the Committee’s 2021 post-Budget analysis in the National Assembly yesterday.

She said entities like BAZ, Transmedia, ZBC, New Ziana and the Zimbabwe Film and Television School of Southern Africa falling under the Ministry of Information, Publicity and Broadcasting Services received less allocation than they had bid.

The committee said this had adverse effects on the ministry to achieve its objectives in line with the National Development Strategy 1, and as provided for by the Constitution. For the 2021 Budget, the Committee noted that BAZ got an allocation of $684,7 million from a bid of $1,6 billion something that will affect investment in machinery and equipment.

She said the impact of the Huawei debt was that BAZ risked to have satellite services switched off, coupled with souring of relations. Ms Makone said BAZ, an agent of digitisation which started in 2015, had to date received US$49 232 204 out of an initial quotation of US$175 million.

The committee noted that BAZ owed Huawei US$3,3 million, while work done so far cost US$52 million.

“The current infrastructure allows for launching of the DTV (Digital television) services to a limited number of consumers.

“The current infrastructure will only serve 38 percent of the county in selected areas.”

On Transmedia, Ms Makone said the licensing of community radio stations could help save lives, especially in mining areas and steer the development agenda throughout the country through disseminating information to disadvantaged communities on developmental issues.

It was noted that the building housing Transmedia was condemned, thereby requiring money to build new offices.

Turning to New Ziana, the committee noted that there was need to adequately fund it for it to continue to produce community newspapers in line with the devolution agenda.