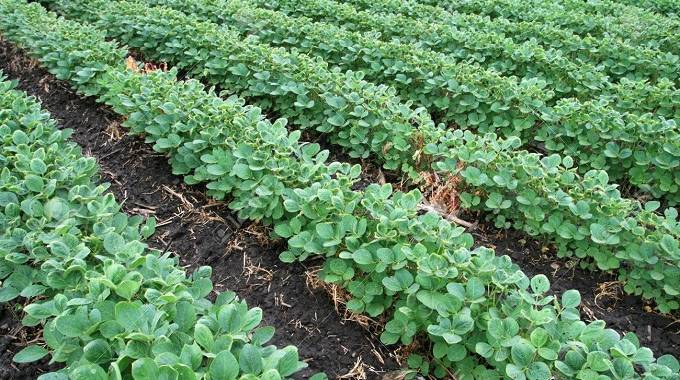 URL chief executive officer Mr Busisa Moyo said the uptake of the company’s Soya Bean Outgrowers Alliance programme was high at its launch but the number of farmers taking up the facility has continued to dwindle with time. The company has targeted to support 7 500 hectares of soya beans under contract farming as part of its efforts of ensuring adequate supplies of the edible oil seed at its factory.

“The uptake was good for a start and we have registered over 3 000 hectares versus a target of 7 500 hectares. This is due to the fact that some farmers are on the Command Programme which will benefit the entire industry this coming season. We see ourselves as a successor to this programme as Government doesn’t want to run deficits. The programme includes both small-scale and large-scale farmers,” said Mr Moyo.

He, however, said there has not been much support to farmers taking up the soya bean contract farming programme by financial institutions.

“Financial institutions have been cautious, but positive in supporting farmers on a case by case basis. As the programme evolves and its impact on the value chain assessed I am confident we will have broader and wider support,” said Mr Moyo.

“Our input provider partners did avail inputs on time to farmers under the scheme, but we still need fertiliser and herbicides towards harvest time,” said Mr Moyo.

Mr Moyo who is also the Oil Expressers Association of Zimbabwe (OEAZ) chairperson said the organisation’s members have targeted to produce one million tonnes of soya beans by 2030 through embarking on various schemes as part of their efforts to improve the availability of the edible oil seed in the country.

“Each member company has embarked on different formats of soya bean intervention as some are large multinationals with greater capacity.

We are targeting 1 000 000 metric tonnes of soya beans by 2030 under various schemes which include joint venture farming, contract farming and smallholder farming,” he said.