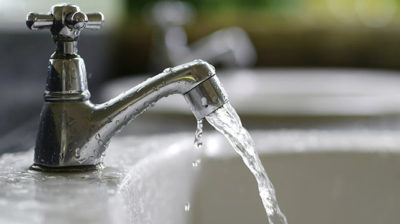 Perennial water shortages are among the reasons for Bulawayo’s gradual loss of its status as Zimbabwe’s industrial hub.
In the past decade, many firms have relocated to Harare and other cities where there is regular supply of water.

Yesterday’s closure came as water shortages continued to be reported throughout the country in the aftermath of a poor 2019/2020 rainfall season.

In a statement announcing the development, URL said its plant had not received enough water for one week.

“We regret to inform our customers, suppliers and stakeholders that we had limited water supplies to our factory for the last seven days and the situation has not improved,” the company said.

“As a result, we have had to temporarily suspend our factory operations as we await the situation to normalise. We continue to engage Bulawayo City Council with regards to returning the situation to normalcy. We are aware this is happening as we prepare for the festive season stocking programmes and promotions,” it noted.

Last week the Bulawayo City Council said the water shortages had been caused by a sharp decline in its reservoirs.

According to the Zimbabwe National Water Authority (Zinwa) dam levels continue to decline with the national average now at 37,6%.

In its most recent statement, Zinwa said the drop was consistent with high temperatures and increased water use during the hot season.

As a result, Zinwa has been struggling to continue supplying the precious liquid to local authorities which buy bulk raw water from the former for distribution to consumers.

URL’s decision to suspend operations comes at a time a lot of companies are experiencing water and power shortages throughout the country with some being forced to close down entirely.