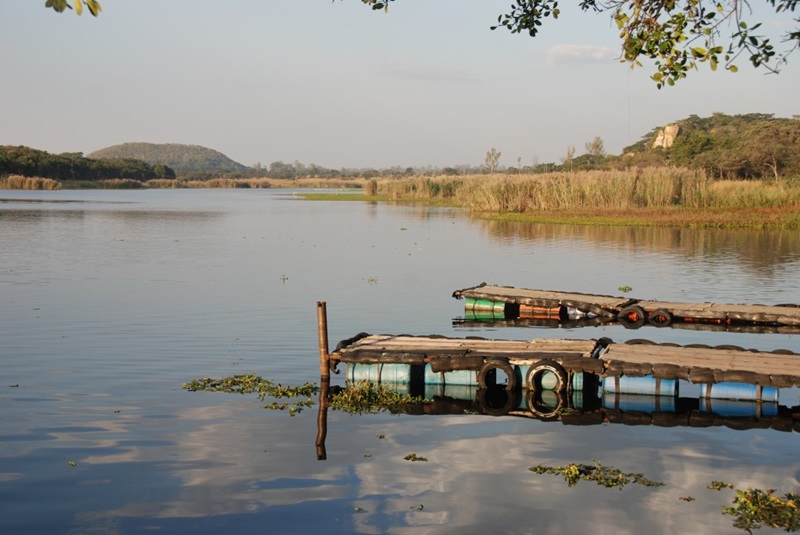 HARARE – Water levels at Lake Chivero have reduced by 10 metres from 28 metres deep due to siltation caused by urban agriculture.

Harare is currently experiencing some of its worst water problems in years owing to low rainfall.

“By February the dam is usually overflowing at the wall and we do not experience these problems but this year we have had to adjust the periscopes at the abstraction tower that draws water from the lake because it is now very low. This is because of the increase in siltation due to agricultural activities in Harare, the water levels have also reduced by 10 metres from 28 metres deep to 18 metres,” Moyo said.

“If the rains do not come, we do not know how much the water in the lake can supply to Harare. At most we anticipate that we can have a supply of about 18 months; that is if we institute water rationing.”

HCC town clerk Hosea Chisango said the deterioration in water quality was because Harare’s raw water was now too concentrated as compared to previous years.

He added that the water was also being lost to backwashing as council tried to clean the raw water with the little chemicals they had.

“The incoming rains would dilute the water but because they are not coming there is now a thick concentrate which has to be dealt with by using copious amounts of treatment chemicals for it to be fit for consumption,” Chisango said.

He emphasised that as long as there are no rains to fill up the dam, Harare residents have to be ready for extreme rationing in order for everyone to get water.

Harare resident and owner of Kuimba Shiri Garry Stafford said the water problems in Harare had been foretold but no one listened.

He said unless people stopped building on wetlands, Lake Chivero would completely be destroyed.

“Wetlands replenish the lake and now at Chivero there are flash floods which do not benefit the city. The water is simply lost as overflow at the dam wall.

“However, if there were wetlands, that water would be stored and released gradually into Lake Chivero replenishing it. Proposals to have a greenbelt conservancy around Lake Chivero have been presented but nothing has happened,” Stafford said.

The Manyame catchment were HCC draws its water from can only yield a maximum capacity of 704 megalitres per day against a demand of 1 200 megalitres.