US demands end to rights violations 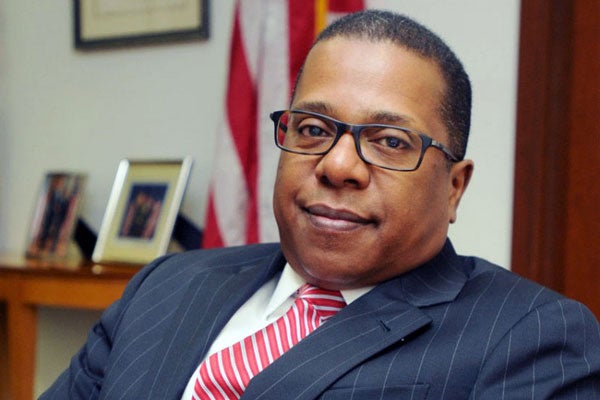 UNITED States ambassador to Zimbabwe Brian Nichols has challenged President Emmerson Mnangagwa’s government to walk the talk on reforms if the country is to attract the much-needed investment to pull itself out of the economic crisis.

The event brought together US companies, government officials and private sector representatives.

Nichols said while it was corruption and unfriendly economic policies of the late former President Robert Mugabe that were affecting Zimbabwe, it was also the lack of clarity on the part of Mnangagwa on key reform issues affecting business.

“The challenges are real.  The corruption and economic policies of the Robert Mugabe era caused what I can only call economic devastation. The damage done then has left scars that have distorted the economy and still impact day-to-day business,” Nichols said.

“While I am confident the economy is set to grow in the coming years, the key opportunity and risk for companies in Zimbabwe is tied up with one question: When will the government follow through with the bold reforms it has promised?”

“While it has made efforts to re-engage us and the international community, and it has made reform progress in some areas, we have also witnessed chilling human rights abuses and repression which explain why we still maintain some restrictive policies toward the government.”

The US has placed Zimbabwe under sanctions over alleged human rights violations.

However, Zanu PF has accused the US of interfering in her affairs.

Nichols said the US was fully engaged in the business side as its commitment was to the people of Zimbabwe.

The US is described as Zimbabwe’s top donor providing US$3,2 billion in assistance since independence in 1980.

Nichols added: “We have so many talented people, so many businesses that I really think can succeed working in Zimbabwe and Mozambique.”

“Zimbabwe is a country with incredible untapped potential.  It has more than just natural resources — it has a vibrant, friendly, educated, hardworking, English-speaking workforce that, combined with the glorious weather, makes a stunning first impression on anyone who visits.”

The post US demands end to rights violations appeared first on NewsDay Zimbabwe.