US roots for Biti ahead of 2023 polls

Source: US roots for Biti ahead of 2023 polls | Sunday Mail (Top Stories) 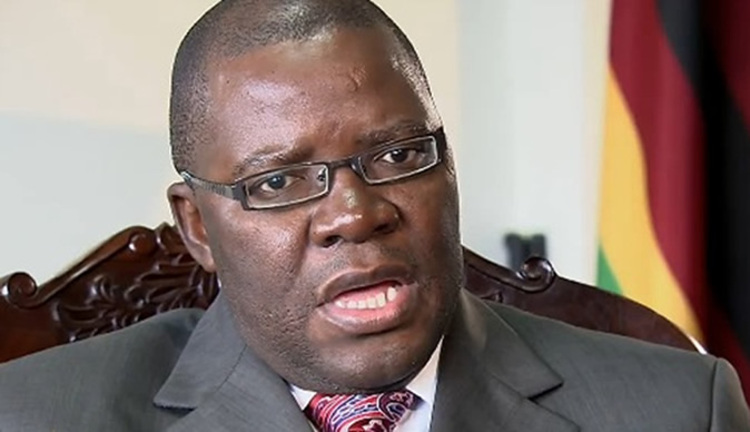 United States officials who last week feted opposition St Marys legislator Job Sikhala at his house in Chitungwiza are rooting for the party’s vice president, Tendai Biti, to take charge of the party ahead of the 2023 elections, sources within the party have said.

The sources said the US officials, who included Ambassador Brain Nichols and his wife, were working out a plan to capacitate Sikhala’s group to set up political intelligence units with grassroots structures to assist the MDC-A’s efforts to penetrate and capture the rural vote.

While admonishing the opposition leadership for lack of tact, the US officials singled out Messrs Biti and Sikhala for being courageous.

They poured scorn on the leadership style of MDC-A president Nelson Chamisa, saying he had lost credibility internationally.

In an audio made available to The Sunday Mail, the St Marys legislator is heard boasting about being arrested 64 times and that he has been Government’s toughest opponent since the birth of the opposition party in 2019.

“Despite showing signs of being unbalanced, Messrs Biti and Sikhala are emerging as ideal candidates for executing regime change. The Americans have thus promised to provide the necessary tools for mobilisation to enable the two to take charge of the party,” said an MDC-A official who spoke on condition of anonymity.

The official said the US officials were not particularly pleased that their private meeting with the St Marys legislator ended up being in the public glare.

He said the plan by the Americans was to capacitate Biti to take over the leadership and be deputised by Sikhala, who in the conversation with the Americans poured scorn on Chamisa’s leadership credentials.

Attempts are also being made to lure the party’s secretary-general, Charlton Hwende — who is also the legislator for Kuwadzana East — to Biti’s group, leaving Chamisa’s vulnerable and with threadbare support.

Chamisa is said to have been incensed by Sikhala’s disparaging remarks and is considering taking remedial action against the motor-mouth politician, who is currently facing charges of attempting to overthrow a Constitutionally elected Government.

Meanwhile, some top MDC-A officials have been fingered as the sponsors of the recent spate of staged abductions involving some opposition political figures and female artist-cum-comedienne Samantha Kureya.

Government has expressed concern over allegations that Kureya was assaulted by unknown masked men on Wednesday night.