US under fire over MDC protests

Source: US under fire over MDC protests | Herald (Top Stories) 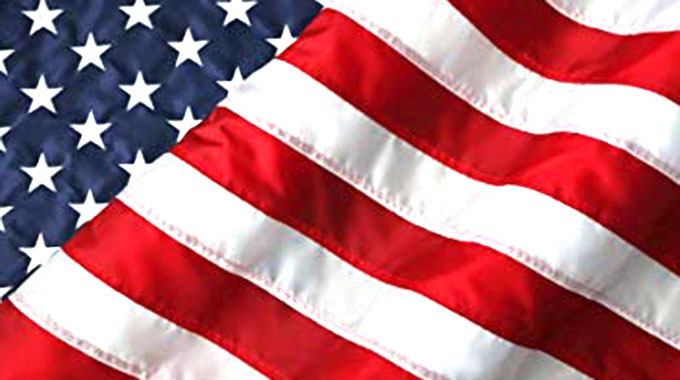 Fidelis Munyoro and Wallace Ruzvidzo
The United States has come under fire for working in cahoots with the country’s detractors by allegedly funding and encouraging opposition MDC-Alliance’s violent demonstrations in an attempt to overthrow President Mnangagwa’s Government.

This comes after finer details of how the US Ambassador to Zimbabwe Brian Nichols actively encouraged senior MDC officials to press on with Friday’s demonstrations by assuring them that Washington “would impose punitive measures should Government arrest or assault the protesters”.

Political analysts said the MDC-Alliance demonstrations that have since been banned, are a clear testimony of interference in local politics by Western nations.

“My take has been that we are seeing extended hand of coloniality at play,” said Mr Mike Mhlanga, a political analyst with Leaders for Africa Network.

“For colonialists, their imperialist mind would want to control the domestic narrative in Zimbabwe, and the big problem emerges in that MDC ceases to think on their own and think on behalf of US foreign interests.”

“It’s very unfortunate that the US is attempting to redefine what democracy is to their own interests,” he said.

Mr Mhlanga also took a dig at MDC-Alliance deputy chairperson Job Sikhala’s nexus with Ambassador Nichols, on the eve of the thwarted demonstrations.

Firebrand political and legal expert Mr Obert Gutu weighed in saying Zimbabwean political and socio-economic issues and challenges should be resolved by Zimbabweans, and not by “some super power somewhere treating us as lower human beings who deserve to be treated like puppets”.

“We respect the United States of America as a super power and a global political force, but at the same time, the Americans and indeed, all other foreigners for that matter, should simply leave us to decide and determine our own destiny,” he said.

“Just look at the havoc that American political interference has brought about in Venezuela. Zimbabwe might be a small country, but all the same, we are a sovereign and independent State and we don’t deserve to be treated like some satellite puppet state of the United States.”

Another political analyst Mr Tinomudaishe Chinyoka said Sikhala was ignorant of the fact that the US has no permanent friends, only permanent interests.

“In this case, they have clearly worked out that their interests are best served by funding Tendai Biti and Sikhala as the militant wing of the MDC,” he said.

Speaking at a press conference at the Zanu-PF Headquarters in Harare yesterday, Zanu-PF secretary for Youth Affairs and party Chief Whip Cde Pupurai Togarepi yesterday issued a stern warning to the ambassador saying that Zimbabwe does not need anyone to lecture it on how to run the country’s politics.

“We are very concerned by the behaviour of the American ambassador in Zimbabwe, he is meddling in our politics.

“This ambassador in our view is sponsoring these terrorists, he is aiding violence caused by MDC-A.”