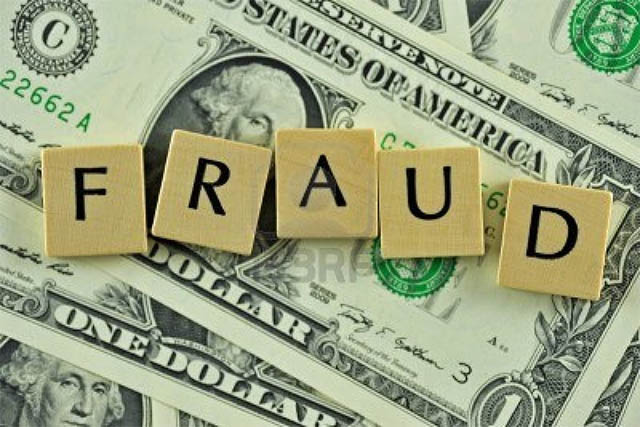 A WHOPPING US$1,5 million has gone missing from the accounts of the MDC-Alliance-run Chitungwiza council, amid indications that councillors and management could be behind the crime.

The money was being withdrawn under unclear circumstances and its use has allegedly not been accounted for to date.

A leaked document from council auditors raises questions over what became of the US$1,5 million.

“During the Tanyanyiwa era the then town clerk, the council used to transfer various amounts from the above salaries council account to unidentified ones which are 007001876117, 007001876125 and 160060002. The passage through was Metbank which used to run the council bank account.

“If it matured or not, no proof that it was redeposited into Chitungwiza municipality account together with interests. Possibilities are that the money may have found its way into individual pockets for personal gain.”

In 2013, Chitungwiza Municipality’s finance director Mrs Evangelista Machona wrote a letter to the bank seeking clarification of what became of the money, but from there everything headed into a mist.

Contacted for comment yesterday, Mrs Machona confirmed that the money is still missing.

“I am aware of the issue but when the transfers happened, I was not yet employed by the municipality and I am the one who found out about the transfers,” said Mrs Machona.

She said she wrote the letter after to find out about the money which was not accounted for within their system, and was transferred from the municipality’s salaries account into the three accounts.

Chitungwiza Residents and Ratepayers Association chairperson Mr Arthur Taderera has since filed a report with Police Anti-Corruption Unit under reference number ER 156/20 over the matter.

“The Mayor of the Municipality of Chitungwiza, Your Worship Mr Maiko, as residents of our emerging town we feel let down by your office and it is one of the many reasons we are writing this letter with so much grief as to what is happening at our municipality.

“It has come to our attention that within the municipality management, some officials are enriching themselves at the expense of rate payers. Instead of providing service delivery to residents, some of the town’s officials are bleeding the councils coffers dry,” he said.