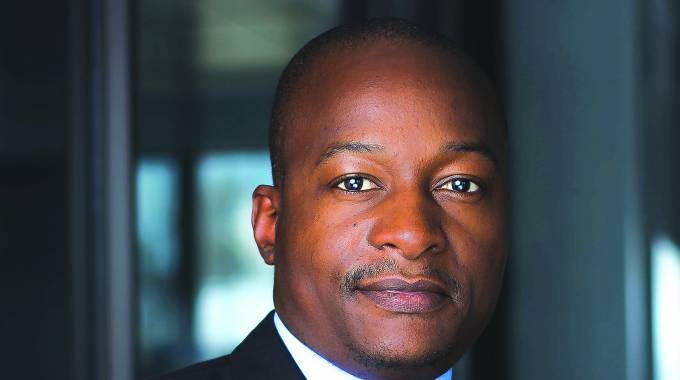 Nearly 50 percent of the country’s total sovereign debt, before re-introduction of domestic currency and conversion of all monetary values into local currency at a rate of 1 to 1 with the US dollar  in February this year, was constituted by borrowings from the domestic market.

Zimbabwe had used a multi-currency system, which was dominated by the United States dollar (the reporting currency during that period)  since discarding its hyperinflation ravaged domestic currency in February, 2009.

Finance and Economic Development Minister Mthuli Ncube has projected a negative economic growth this year, on the back of a drought impact of Cyclone Idai and ongoing fiscal consolidation.

“In view of the headwinds, the revised 2019 GDP growth is expected to be negative and even below the -2 percent projected under the SMP (Staff-Monitored Programme).

“Treasury will, therefore, keep tracking key developments in the economy with a view of making appropriate adjustments to sectoral growth profiles.”

Government is, however, in the process of seeking to repay its onerous debt burden with multilateral and bilateral institutions as well as the Paris Club.

Already, the country has settled arrears with the International Monetary Fund, but, in terms of the pari passu principle for global lenders, must first clear all arrears with other multilateral lenders to finance fresh credit. To that end, Zimbabwe intends to borrow from the Group of 7 wealthy nations. It needs to repay outstanding debts to the World Bank and African Development Bank, then immediately borrow from the multilateral lenders to clear its G7 position.

That way, the country will have restructured its debts, which are currently in arrears and have tainted its credit profile, and will be in good standing for future concessional loans.

Government debt as a percent of GDP is used by investors to measure a country’s ability to make future payments on its debt obligations, thus, affecting the country’s borrowing costs and government bond yields.The concerns have further been exacerbated by the recent increase in the issuances of Treasury Bills (TBs) by the central bank.

“The total debt (local, external and legacy debts) has gone up to US$19,7 billion and this places Zimbabwe’s debt-to-GDP ratio at 114,6 percent (based on our estimates). Studies on sovereign debt indicate a concave relationship between economic growth and the debt-to-GDP ratio.

“While a debt-to-GDP ratio of between 90 percent and 100 percent is usually associated with high economic growth, figures higher than 100 percent are detrimental to a country’s economic growth,” said market analysts Morgan & Co head of research Batanai Matsika in a recent notice.

Zimbabwe’s debt-to-GDP ratio has worsened over the past few years.

Global data aggregator Trading Economics says the country recorded a Government debt equivalent to 77,6 percent of the country’s GDP in 2017.

The deterioration of Zimbabwe’s debt ratios means that the country will find it increasingly difficult to service its external debt, especially. As a result, the accumulated arrears on principal and interests are a growing share of outstanding debt.

The latest round of TB issuances, totalling $490 million, has increased over a ballooning Government debt.

Earlier this week, the Reserve Bank of Zimbabwe (RBZ) floated TBs to the tune of $300 million to finance the State’s short-term requirements. The three previous auctions -two in August, and one last month – have so far raised a quantum of $190 million in batches of $30 million, $60 million and $100 million, respectively.

And, the analysts anticipate that Government will require to raise more money through the debt instrument to sustain the under-performing economy.

“Zimbabwe’s import bill has been high in the last 18 months and continues to grow on the back of falling capacity utilisation (estimated at below 30 percent) across several industries, which has prompted imports to cover the shortfall. Government has resolved to issue more TBs to meet this shortfall. but there is an expectation that more Zimbabwean dollars will be required given the depreciating exchange rate,” said Matsika.

Added the analysts: “As a sense check, we noted that 11 countries with debt-to-GDP ratios that ranged between 116,6 percent and 234,2 percent (Barbados, Cape Verde, Mozambique, Portugal, Venezuela, Japan, Sudan, Lebanon, Italy, Eritrea and Greece) have an average GDP growth rate forecast of -1,08 percent for 2019.”