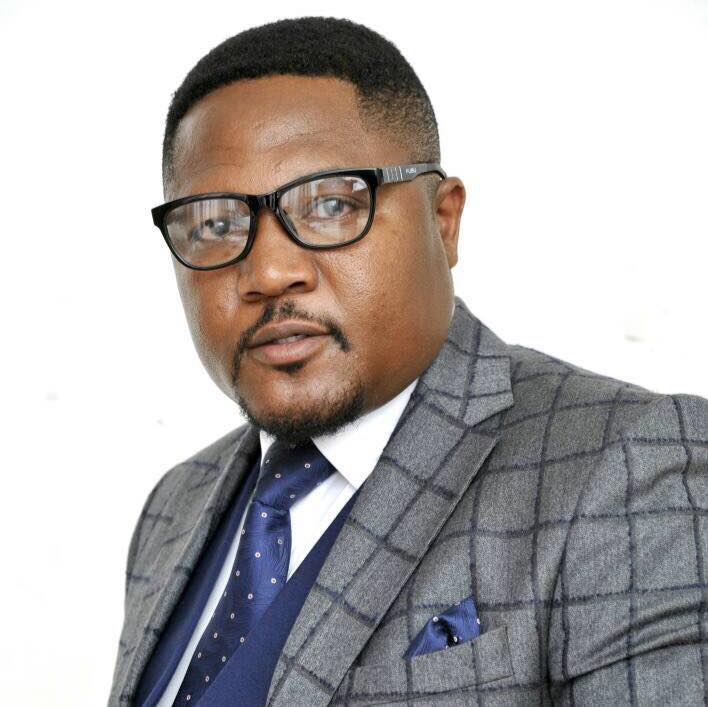 Outspoken Information deputy minister Energy Mutodi has told Zimbabweans reeling under the burden of fuel hikes to ‘use bicycles.’

Commenting on his twitter handle on Sunday following threats of protests by the youth wing of the opposition MDC party, the Zimbabwe Congress of Trade Unions and activists Tajamuka, Mutodi said the “clever” buy fuel savers  or use bicycles.

“Faced with high fuel costs, clever people know what to do and here are some tips,” Mutodi said.

“Avoid fuel guzzler, reduce fleet, cancel unnecessary trips and use bicycles where possible to save BIG. Do not protest in the street you can lose a limb in skirmishes.”

The protests were triggered by President Emmerson Mnangagwa’s decision to hike fuel prices on Saturday night by over 150% in the wake of acute shortages of the commodity that has forced motorists to queue for days.

Mnangagwa is currently out of the country on a five nation visit in Asia and Europe and the country was yesterday on fire with citizens engaging in some protests against the fuel hikes and deteriorating cost of life.

Finance minister Mthuli Ncube has described importing of cars from Japan as a luxury.

Mutodi’s advice is despite government purchasing top of the range Range Rovers and Land Cruisers for ministers. Zanu PF itself splashed on vehicles for its MPs in the runner up to the 2018 general elections.

The post Use Bicyles – Mutodi appeared first on NewsDay Zimbabwe.