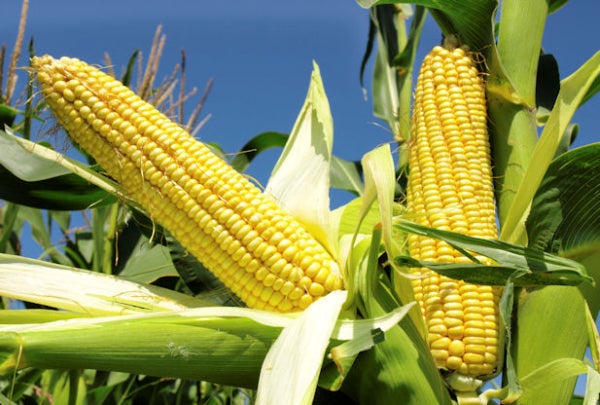 THE University of Zimbabwe’s Department of Soil Science and Agricultural Engineering has urged government to support its ongoing Nutritional Post-Harvest estimation (Nutri-P-Loss) programmes, which are aimed at promoting good farming methods.

In an interview at a Grain Post-Harvest Stakeholder Learning Fora in Mbire and Guruve districts, programme team leader Brighton Mvumi urged government to facilitate investment in the initiative.

“The government should facilitate for investment in the ongoing nutritional post-harvest loss estimations we are currently rolling on as UZ. The institution on its own cannot go around the country fostering the programmes due to lack of funding, hence we need their support,” he said

The programme encourages farmers to adopt new technology that is non-chemical.

“Our programme needs thick plastics for hermetic bags and that plastic is imported, thereby making it very difficult for farmers to access it. It is our wish that government and the private sector join hands in coming up with a locally produced plastic that meets the standard to mitigate harvest loss,” Mvumi said.

The programme was launched in the 2017-2018 agricultural season by the UZ. Results from 2018-2019 experiments showed that the hermetic bags method was more efficient than the chemical method.

Addressing farmers at the meetings, UZ PhD candidate Patrick Ngwenyama said they had tested grains of cow peas and maize with hermetic bags to measure the quality of nutrition rather than quantity of the grains for eight months.

“We observed that of late, farmers were worried about the quantitative aspect while overlooking the nutritional aspect of it. Hence, we chose two districts with different climatic conditions, that is Guruve and Mbire. We ran the programme for eight months with different treated and untreated grain in a bid to see the effectiveness of the method,”Ngwenyama said.

“The hermetic bags method proved very useful in fighting weevils and it is chemical-free. A farmer can consume the grains soon after using it, unlike the chemical method. But if attacked by rodents, they become effective.”

Farmers in Mbire said they were trying to adopt the new method, but are facing challenges in accessing the plastics as there was only one type so far available.

Guruve farmer Solomon Chimanikire (60) praised the UZ for fostering education on the safe methods of keeping their grain.