Varsity lecturers to embark on go-slow 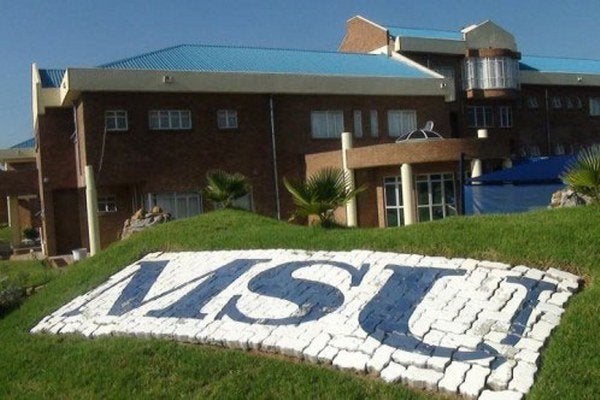 University lecturers have announced that they will be embarking on a go-slow after declaring incapacitation due to poor salaries which have largely been eroded by inflation and sky-rocketing prices, while school teachers will also join in the industrial action.

In separate notices to their universities, lecturers at Midlands State University (MSU) and the University of Zimbabwe (UZ) said their salaries were no longer enough to last a month.

“Lecturers’ salaries have drastically fallen to the equivalent of around US$200 per month given that the RTGS (dollar) continues to lose value against other currencies. This salary now fails to take any family person for a week hence we wish to notify you that we are now incapacitated,” a notice from MSU workers’ committee executive read.

UZ lecturers also stated the same, saying they were now only able to work two days a week until the economy stabilises unless they are accommodated on campus.

“Having realised the criticalness of our work, we are now requesting the following on behalf of the workforce, student accommodation be used by employees who are no longer affording transport fares to and from work. Our members are at crossroads and we hope the above requests will be granted by June 21, 2019, to avoid disruption of smooth running of university business,” a notice signed by Hlabati Taderera, the worker’s committee secretary read.

The notice comes as struggling teachers have pleaded incapacity, telling the government that they are able to report three days a week.

In a notice to Public Service Commission chairperson Vincent Hungwe, the Progressive Teachers’ Union of Zimbabwe (PTUZ) said their members were now bankrupt and could not report for duty five days a week as their salaries have been eroded by inflation.

“Kindly note after extensive consultation of our membership and having exhausted all channels of communication with the authorities, from, Monday July 24, 2019, our incapacitated members will not be able to normally report for duty for the whole week as they ought to, but will start with a three day (Monday, Tuesday and Wednesday) working week during the first week, which means on Thursday and Friday they will not report for duty due to incapacitation,” part of the letter signed by PTUZ secretary-general Raymond Majongwe read.

The teachers are joining health workers to declare a go slow due to the meagre salaries they were being paid as they demand a review or to be paid in hard currency.

Majongwe said the teachers want a US$200 rescue package over and above their RTGS dollar-denominated salaries as well as an upward review of the remuneration in line with the purchasing power parity.

“Our legitimate labour demands include non-payment of tuition fees for at least three of a teacher’s children and free and transparent allocation of land for accommodation purposes with clear time frames. Please note this non-monetary incentive item has been dangled in our face whenever the government wants to pacify us. We want this settled once and for all,” the letter added.

Attempts to get a comment from Hungwe were fruitless as his phone went unanswered.

The post Varsity lecturers to embark on go-slow appeared first on NewsDay Zimbabwe.