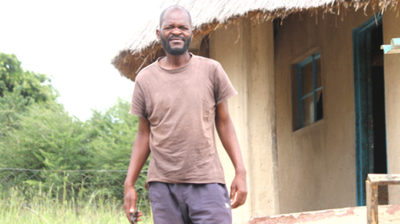 “It’s true that we have lost our icon Lazarus Boora aka Gringo he passed on this morning at 9am. He succumbed to the cancer of the stomach which eventually spread to all the major organs of his body. It’s unfortunate, we say to Gringo rest in peace until we meet again,” he said.

Marisa, who is also Medical and Dental Private Practitioners of Zimbabwe Association (MDPPZA) president, said as an association they did their best to save the life of the yester-year entertainer.
More details to follow……