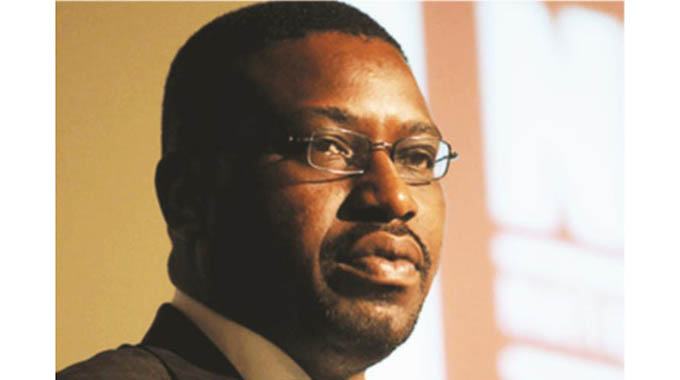 Dongozi, who is reported to have been suffering from a heart ailment for a long period, passed on last night at Parirenyatwa Group of Hospitals.

His death plunged the journalism fraternity into mourning, coming barely two days after that of another veteran journalist Charles Laiton.

“I am devastated. Shortly before his death there was an SOS call from his close relative that he was critical. He was rushed to a local hospital where he died after admission.

“He was one of the most tolerant persons whom I have ever worked with.”

Takaona said the media fraternity had lost a great pillar who was sober minded in his approaches.

“Over the years he managed to unite journalists across the political divide, keeping the union away from partisan politics,” he said.

Zimbabwe National Editors Forum secretary-general Isdore Guvamombe, who is also a former ZUJ vice president, described Dongozi as “a journalist with a conviction to drive journalism to greater heights.”

“He was a unionist at heart. He had a conviction to transform journalism through defending its principles and rewarding hard working journalists. We all remember how he recently presided over this year’s National Journalism Merit Awards. Those close to him knew he was sick that time, but he worked day and night to make them a success,’’ said Guvamombe.

Information gathered from a close relative who declined to be named, said Dongoza had gotten seriously ill while visiting the construction site of his new home in Harare.

“When it started we never thought it was serious. We thought he had been affected by the smell of paint. But things got worse and he was rushed to hospital.”