TEACHERS at Mosi-oa-Tunya High School in Victoria Falls on Wednesday stayed at home citing incapacitation at a time they were expected to supervise a Zimbabwe Schools Examination Council (Zimsec) Ordinary Level examination. 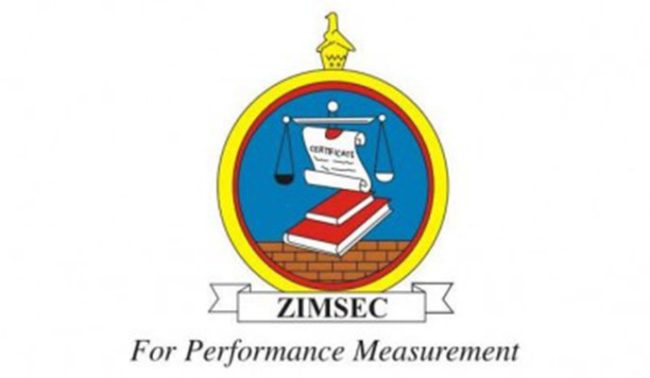 The teachers were expected to invigilate the History Paper 1 “O” Level examination scheduled for 2pm, but they were conspicuous by their absence.

Efforts to persuade them to report for duty hit a brickwall as they all reportedly indicated that they were incapacitated due to their poor salaries.

Stunned by the development, Education ministry’s district officials had to hastily arrange for a bus belonging to the Public Service Commission to move around neighbouring primary schools to fetch teachers for the invigilation at the high school.

Non-teaching staff members at Mosi-oa-Tunya High School, who spoke to Southern Eye on condition of anonymity for fear of reprisals, said the situation affected the students.

“Some students were very restless and believed that the exam would not go ahead. They abandoned preparations for the sitting for the paper when they realised that there were no teachers at the school. A lot of the students had to be summoned from the playing grounds, where they had gone to play thinking the examination had been cancelled. Even though teachers from Chamabondo Primary School later volunteered to invigilate the exam, the results are likely to be poor with a lot of students failing due to the logistical challenge,” one non-teaching employee of Mosi-oa-Tunya High said.

Amalgamated Rural Teachers Union of Zimbabwe (Artuz) president Obert Masaraure said he was aware of the incident and revealed that the teachers who boycotted invigilation belonged to his organisation.

“The teachers at that school are our members. The integrity of our examinations is in jeopardy. We urge government to urgently address the salary crisis to restore normalcy in our schools. The situation in our schools is swiftly degenerating from crisis to catastrophe. We urge government to urgently pay teachers an interbank rate-indexed salary to avert the collapse of our education sector,” he said.

Artuz announced on October 14 that its members could no longer afford to commute to work.

The union, which has previously held protests at Finance minister Mthuli Ncube’s offices in Harare, says its members must be paid the equivalence of the salaries they received in October 2017, multiplied by the prevailing interbank market rate.

Masaraure said more scenes similar to what happened at Mosi-oa-Tunya would be experienced in future at several schools because teachers were incapacitated.

“We urge parents to join us in our fight for a living wage so that normalcy is restored in our schools. We call upon all progressive forces of the world to stand in solidarity with the people of Zimbabwe as we seek to crush the neo-liberalism strategy of austerity,” he said.

Efforts to get a comment from Primary and Secondary Education minister Cain Mathema or the ministry’s permanent secretary Tumisang Thabela were in vain as they did not pick their mobile phones.