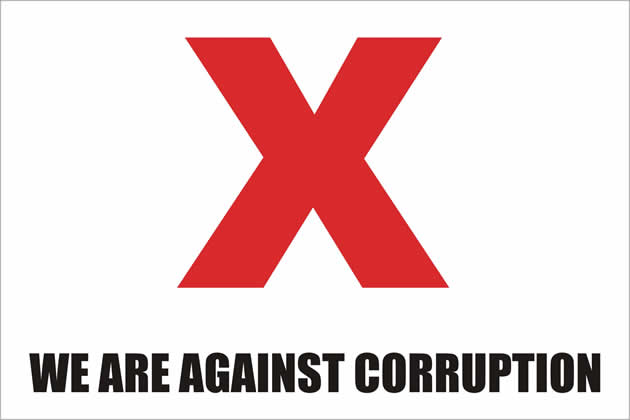 The trio issued 26 such provisional licences.

They were remanded in custody to tomorrow for continuation of bail application.

Mr Henry Chapwanya of ZACC objected to the granting of bail, arguing the three officials were a flight risk, as there was overwhelming evidence which includes candidates’ answer sheets, provisional licences issued and the answer sheet template or stencil, and money recovered on them.

Mr Chapwanya contended the trio might interfere with State witnesses once granted bail.

The court heard some of the candidates failed the written test, but they connived and recorded that the candidates had passed and proceeded to issue them with provisional learners’ certificates.

Issuance of learners’ certificates to candidates that would have failed examinations, as allegedly done by the trio, was contrary or inconsistent with their duties as public officers.