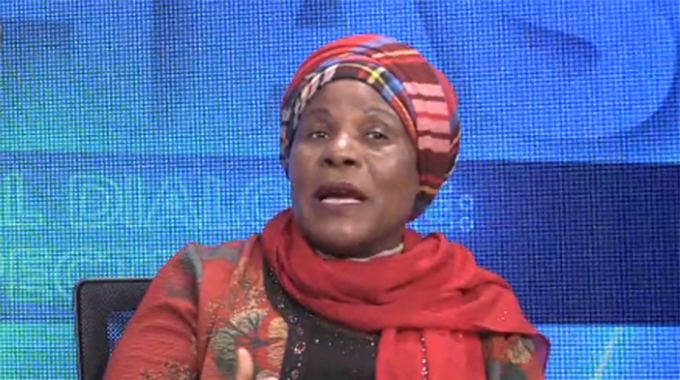 Minister of State for Provincial Affairs and Devolution Apolonia Munzverengi

All village heads allocating and selling pieces of State land in peri-urban areas mostly Seke district should desist from such activities with immediate effect as they risk prosecution, a top Government official has said.

Mashonaland East Minister of State for Provincial Affairs and Devolution Apolonia Munzverengi said the time was up for those involved in such illegal activities.

“Chiefs we are having a serious challenge with some of your village heads especially those from peri-urban areas like Seke district who are busy parceling out State land.

“That is unacceptable and should be stopped henceforth as it is leading to haphazard structures which exposes residents to potential health hazards as the areas are not serviced,” she said.

Minister Munzverengi said it was very unfortunate that some elderly people were now victims of circumstances, falling prey to greedy relatives who connive with village heads to parcel out land without their knowledge.

“In some sad cases there are those innocent old aged people who are just being duped by their relatives that are just allocating portions of their land to potential buyers without their knowledge and leaving them with virtually nothing,” she said.