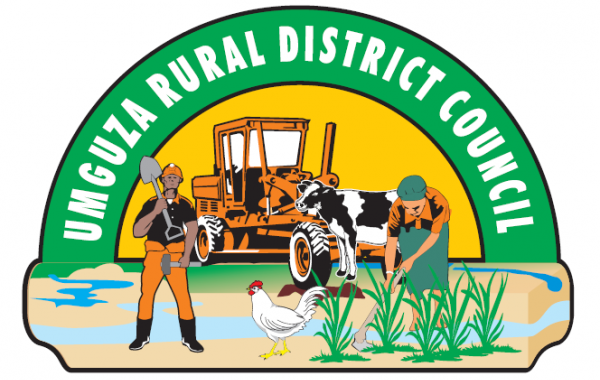 Vusumuzi Dube, Senior Reporter
VILLAGERS from Mahaja and Mavolontiya in Ntabazinduna have petitioned the Umguza Rural District Council over moves to have their grazing land and fields turned into a peri-urban area setup.

According to villagers, the number of people being settled in their villages has risen from 10 a few years ago to more than 600, and this has severely reduced the size of their grazing area. According to the petition seen by Sunday News, the villagers allege that the establishment of residential stands on their grazing land and fields was infringing on their rights and was leaving them without any source of income as their livestock now risk dying because of hunger. They claimed they first petitioned the RDC in 2017 when there were still a few people settled, but there was no action on the part of the authority to date.

“Our cattle, donkeys, goats and livestock from other villages such as Luthi, Khayisa are now deprived of the said grazing land of 250 hectares or so. The unknown new illegal residents are not bringing in any development to Ntabazinduna or Umguza RDC but are simply residents illegally occupying our grazing land. Umguza RDC is also best mandated by the Local Government Act and regulations in consultation with planning and surveyor general authorities to identify low, medium or high-density areas of residence passed by full council minutes and advertised in the local media,” reads part of the petition.

The villagers said alternative grazing land or fields for tillage have still not been provided to the villagers hence they were now incurring costs of feeding livestock as a supplementary measure to grazing.

“The confiscation of these fields means these families are not legible to receive seed and fertiliser assistance from Government as they do not have fields like other villagers. The families will themselves become a man-made social burden to the Government for handouts and tax payer’s money. The villagers are also no longer eligible to participate in local traditions and rituals where traditional beer is a key part of tradition as their fields have been forcefully taken, the fields being where sorghum and millet, the traditional beer making ingredients are grown,” reads the petition.

The villagers further alleged that they had never received any communication from authorities on the resettlements hence their decision to forward the petition.

Efforts to get a comment from Umguza RDC chief executive officer, Mr Collen Moyo were fruitless.