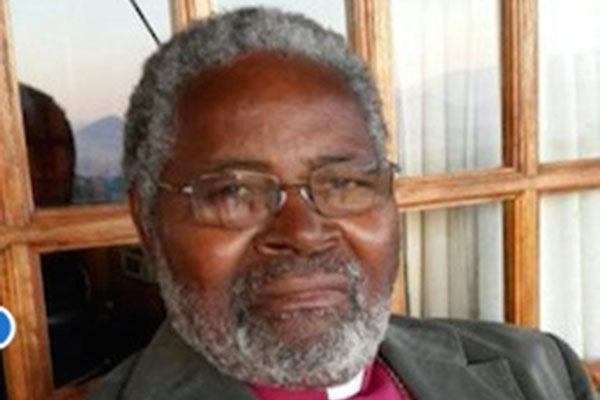 RETIRED Anglican Bishop and civic rights activist, Sebastian Bakare has urged Zimbabweans to go out and vote in their numbers to register their anger at the Zimbabwe Electoral Commission (Zec), which he accused of not coming out clean on the voters’ roll.

Bakare made the remarks yesterday in an interview with NewsDay in Mutare, where he said it was a democratic right for all Zimbabweans to vote regardless of uncertainty of Zec not conducting a credible election.

“The issue of the voters’ roll has become an issue, but if you go the world over, it is not an issue because it is a public document and I wonder why Zec is not coming out clean on the issue of a voters’ roll,” he said.

“People who are responsible for this document, the Zimbabwe Electoral Commission, they know that something is wrong with this document and we now wonder how honest
they are.

The cleric added: “I don’t vote to win, but to register my concern that will be shared with other people. If it means 99% people vote for a certain party, I will be the 1% just to show my concern and that is democracy.”