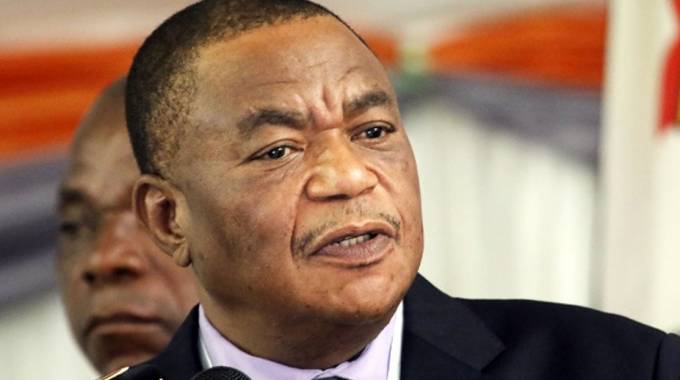 It emerged yesterday that the hearing was moved to tomorrow to allow lawyers to file their heads of argument by today.

Both parties’ lawyers Mr Wilson Manase and Mr Taona Nyamakura could not be reached for comment.

VP Chiwenga’s appeal to the Supreme Court follows Justice Christopher Dube-Banda’s ruling granting Mubaiwa the relief she sought, and restraining the VP from interfering with her access to the Borrowdale Brooke mansion.

Mubaiwa had approached the High Court seeking custody of the minor children after VP Chiwenga allegedly took the children and barred her from accessing the matrimonial home.

However, VP Chiwenga did not agree with the High Court ruling resulting in him approaching the superior court.

The noting of the appeal by the VP effectively suspended the order for him to surrender custody of the children to Mubaiwa until the ruling of the Supreme Court.