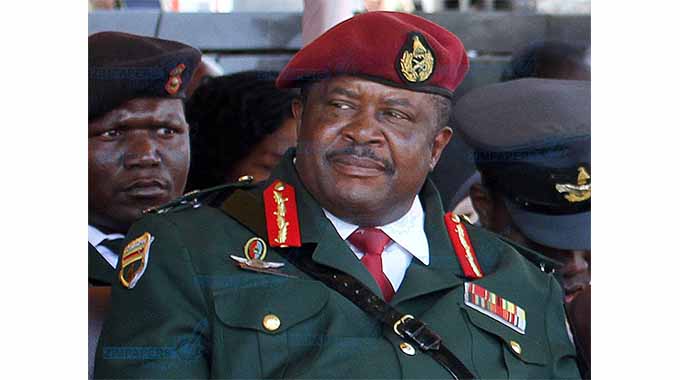 Harare Bureau
VICE-President Chiwenga has described national hero, Cde Douglas Nyikayaramba, who was Zimbabwe’s Ambassador to Mozambique as a “gallant son of the soil” who contributed immensely to the liberation of the country.

In his message of condolence, Vice- President Chiwenga said the nation should draw solace from the diplomat’s immense contribution to the country’s independence in 1980. 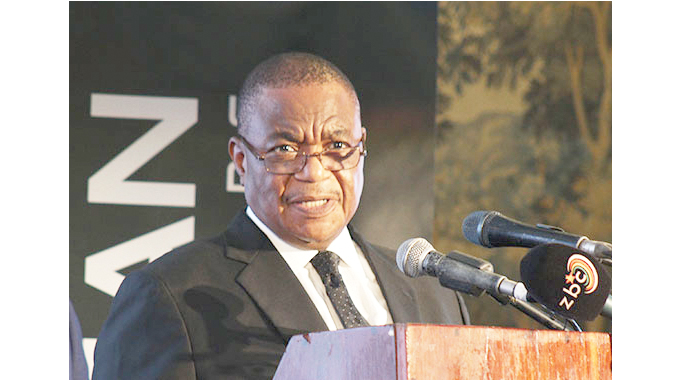 “As we mourn his departure, we shall draw solace from the late gallant son of the soil, Lieutenant-General (Retired) Douglas Nyikayaramba’s distinguished career and selfless dedication in various capacities to the service of the people of the Republic of Zimbabwe.

“The late Lt-Gen Nyikayaramba was a strong and principled revolutionary cadre, who played an instrumental role in the liberation of Zimbabwe.

“He was among the first group of Zanla cadres, who underwent a regular officer cadet training at Nachingwea in Tanzania, under the tutelage of the Tanzania People’s Defence Forces. Among the pioneer group was also Brigadier-General Francis Mtisi, Brigadier-General Charles Hwekete, former director-general Central Intelligence Organisation Major-General (Retired) Happyton Bonyongwe and the late Major-General Gideon Taurai Lifa.”

Vice-President Chiwenga added that Cde Nyikayaramba continued to serve the country with distinction after independence and rose through the ranks to the position of Lieutenant- General upon retirement from the military in 2019.

“His appointment by His Excellency, the President of the Republic of Zimbabwe and the Commander-in-Chief of the Zimbabwe Defence Forces, Cde Dr ED Mnangagwa, as Zimbabwe Ambassador to Mozambique, following his retirement from the military service bears ample testimony to his unwavering commitment, dedication and loyalty to his country,” said VP Chiwenga.