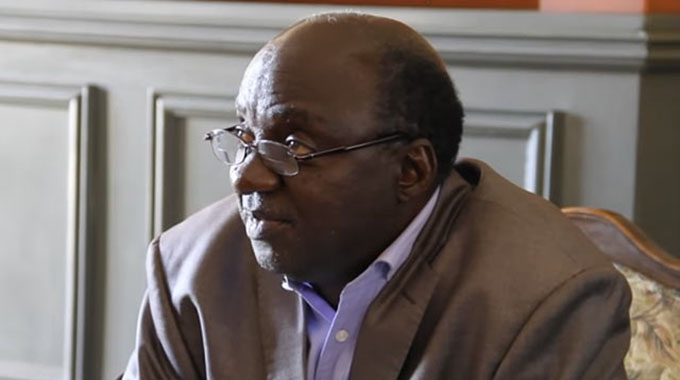 Wallace Ruzvidzo and Yeukai Tazira
War veterans have recommended Government to pronounce the anti-sanctions day slated for October 25 a public holiday after Sadc countries declared the day a solidarity day against illegal sanctions imposed on Zimbabwe adding that modalities for the anti-sanctions day will be discussed at the Former Liberation Movements summit to be held in Victoria Falls next month.

Zanu-PF’s secretary for Welfare Services for War Veterans, War Collaborators, Ex-political prisoners, Detainees and Restrictees, Cde Douglas Mahiya commended the SADC resolution and said this is an important day for the country.

“It would be very good for the day to be declared a holiday. If the President says that day is a holiday it means that industry, farmers, doctors and everyone must be supportive of that day.

“The day is very important, this is a day Zimbabweans should demonstrate how progressive they are because here is a whole region supporting Zimbabwe,” said Cde Mahiya.

He described the opposition MDC-Alliance and its leaders as misguided elements who are bent on causing disharmony in a peaceful country.

“They are a clique of misdirected, politically immature people who still give the white man support to suppress the black Zimbabweans,” said Cde Mahiya.

He also added that sanctions are not only a threat to Zimbabwe, but the region at large.

“Let’s talk about trade for example, Zimbabwe does not consume everything it produces and the same applies for the other regional countries, they produce surplus and that surplus has to be sold to other countries hence countries require a trade congruent where they meet and trade and sanctions have actually affected the region in that respect.

“We are pleased that at the end of the day the region is now satisfied that the fight against sanctions is real and affects everybody. Sanctions are a weapon of mass destruction and they are corrosive as said by the President before.

“Sanctions are meant to punish a nation in order for imperialism to take charge of the economy of that particular country,” he said.

Cde Mahiya also highlighted that modalities for the anti-sanctions day will be discussed at the Former Liberation Movements summit to be held in Victoria Falls next month.