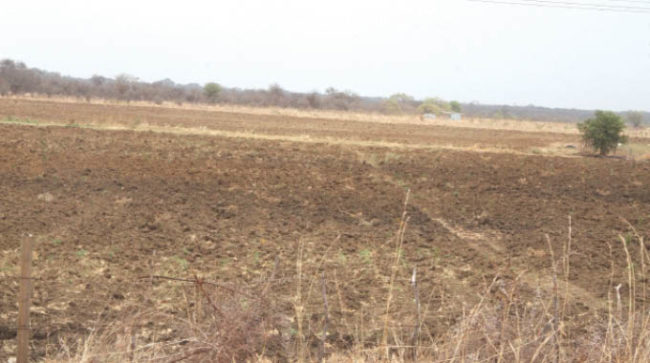 TWO war veterans in Chivhu were recently suspended from their association on allegations of selling State land without following procedure, resulting in fights among land seekers.

Justice Munhapa, who was the secretary for lands in the Zimbabwe National Liberation War Veterans Association’s Chikomba district, and John Chinakidzwa, who heads the association’s administration, were suspended following an executive meeting held on October 22, which they snubbed.

Chikomba district war veterans association chairperson Joachim Chivandire could not confirm the development as he repeatedly said he was attending meetings.

But according to documents seen by NewsDay, Munhapa and Chinakidzwa have since been served with suspension letters pending investigations.

The allegations also include misconduct and bringing the war veterans association’s name into disrepute.

Munhapa confirmed that he was on suspension, but refuted the allegations saying he had the necessary documents to exonerate himself.

Chinakidzwa could not be reached for comment as his mobile phone was not reachable.

Last year at the Chivhu Magistrates Courts, a local white farmer, Craig Kenneth Campbell, was granted a peace order against Munhapa, whom he accused of harassing him in an attempt to grab Constantia Estate Farm from him.