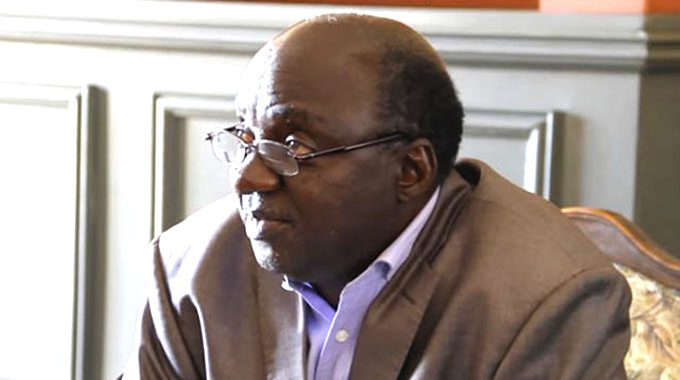 War veterans have commended President Mnangagwa for standing firm behind the construction of a Museum of African Liberation saying the project is critical in pursuit of the Pan-African agenda.

Secretary for War Veterans Cde Douglas Mahiya told a press briefing in Harare yesterday that the President saw it fit to preserve the liberation war history for future generations.

The establishment of the Museum of African Liberation will subsequently lead to the preservation, protection and storage of the liberation war history from all of Africa in Zimbabwe.

“I would like to take this opportunity to congratulate our President, His Excellency Cde Emmerson Mnangagwa for providing informed and wise leadership not only to Zimbabwe, but to the whole continent of Africa in establishing the museum in Zimbabwe. The Presidential leadership effort is noted and commended as we pursue the Pan-African agenda through the establishment of the Museum of African Liberation,” said Cde Mahiya.

A true understanding of the liberation war history would remain vivid as the history is preserved.

“As veterans of the Zimbabwean armed struggle, we remain consistent and persistent in our quest to help Zimbabweans and Africans at large understand the true and authentic story of the liberation countries, which include Zimbabwe,” he said.