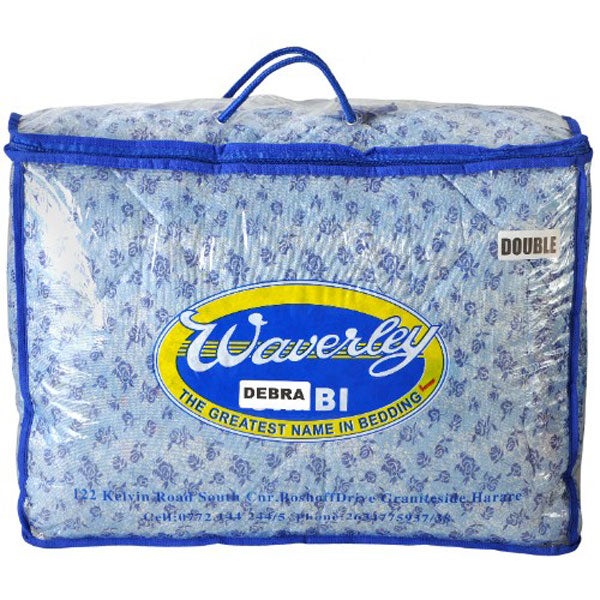 AMANDA Berkowitz, the daughter of the late Waverley Blankets owner, Victor Cohen, yesterday denied the perjury charge levelled against her by her sister’s son, Aaron Vico.

Berkowitz appeared before magistrate Vongai Muchuchuti-Guwuriro, where she accused Vico of plotting to elbow her out of her father’s business empire. Vico took over as Waverley Blankets managing director after the death of his grandfather.

Allegations against Berkowitz are that on July 2, 2020, she lied under oath about her shareholding in the firm before a High Court judge under case number HC 5040/19.

There is also another case in the High Court, with Berkowitz being the complainant and Vico the respondent. This week, judgment on the same case was reserved.

The State alleges that Berkowitz’s affidavit is materially and perjuriously false and misleading.

But Berkowitz’s lawyer Diana Kawanda submitted that Vico was trying by all means to elbow her client out of her father’s inheritance.

Kawanda said there was nothing unlawful about Berkowitz’s statement that she subscribed to the shares in the registered entity known as Waverley Plastics (Pvt) Ltd.

“The accused will also show that the meaning of subscribed at company law does not only denote the appending of signatures as narrowly defined by State witness Aaron Vico, but is widely interpreted as per company law,” Kawanda said.

Vico told the court that after the death of his grandfather, there was a dispute over Waverley Plastics, resulting in some signatures being forged.

He said his grandfather appointed him director of Waverley Plastics. The matter was remanded to March 31.