‘We want to tame inflation for good’ 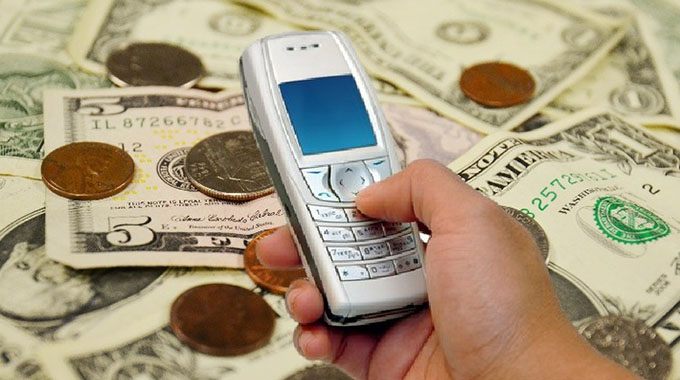 Inflation is a monster many Zimbabweans would like to forget, especially after the losses that resulted from the tumult in 2008.

Inflation is when the prices of goods and services increase over a measured period.

There are four main types of inflation categorised by their speed — creeping, walking, galloping and hyperinflation.

When (annual) inflation rises to 10 percent or more, it wreaks havoc on the economy. Money loses value so fast that business and employee income cannot keep up with costs and prices.

Zimbabwe’s inflation scourge wiped out lifetime savings for some people, most of whom have not been able to recover from their losses.

At its peak, inflation in Zimbabwe reached 231 million percent in 2008.

Only when the economy dollarised in February 2009 was hyperinflation finally tamed.

Last year, particularly during the first half of the year, prices of goods and services rose regularly in a trend that harked back to the 2008 period.

Inflation actually rose from 5,4 percent in September 2018 to 473 percent by June last year. By July, the rate had reached a post-dollarisation high of 837,5 percent.

But a package of reforms, which include fiscal discipline, low money supply growth, enforcing discipline on mobile money platforms and the introduction of the market-led Foreign Currency Auction
System, managed to deal a body blow on inflation.

The rate had progressively dropped to 471 percent by November 2020.

A single-digit inflation rate by year-end is now being forecast.

It comes as a relief for consumers, most of whom faced the brunt of high mark-ups by retailers that wanted to insulate themselves from future price increases.

Monetary authorities say they will continue to keep a lid on inflation through various interventions.

Reserve Bank of Zimbabwe (RBZ) Governor Dr John Mangudya says he expects monthly inflation increases to remain low for much of this year.

It is forecast that month-on-month inflation will be around 2 percent in February and drop to 0,3 percent by December.

Inflation, “which is a monster that no one wants anywhere in the world”, Dr Mangudya added, would be exorcised “to ensure it does not grow again in this economy”.

He said the tools to keep inflation in check include monetary stability, financial system stability and fiscal stability.

A number of new policy measures and reviews, he said, will be introduced in the new year to entrench and sustain the prevailing stability.