We were on party business: Councillors 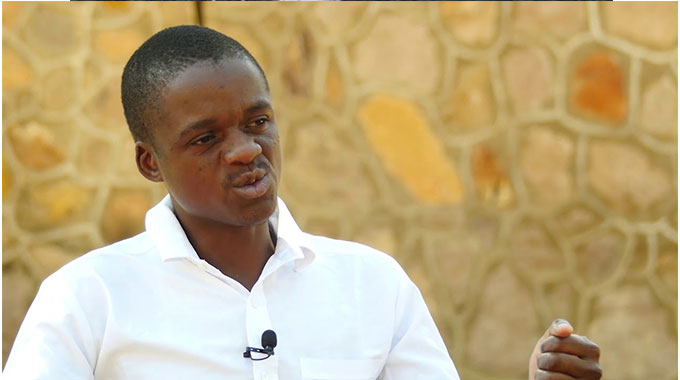 FOUR Bulawayo councillors who were recently exposed after allegedly being pampered by a Harare-based parking systems management company have claimed that the company cosseted them while they were on party business.

The councillors were pampered with five-star hotel junkets among other goodies by the company, which also took them to some of their parking meter projects within the capital city. The four councillors; Mlandu Ncube, Sinikiwe Mutanda, Frank Javangwe and Sikhululekile Moyo, who all belong to MDC-Alliance, while appearing before an internal audit team, claimed that while indeed the company had sponsored their accommodation, they were there on party, not council business.

According to a confidential audit report all the four implicated councillors, who had initially denied being part of the trip when Sunday News first broke the story, changed goal posts, now confirming that the parking systems management company had indeed paid for their accommodation but claimed they were on party business at the time.

The four claimed they were in Harare to attend a party organising committee meeting, claiming it was the opposition party’s congress at the time.

“According to the four councillors implicated in the report they went to Harare to attend their political party’s business. They said they departed from Bulawayo on 9 May and they had planned to return the same day but due to logistical problems the business for the day ended very late and since they had not made any arrangements to spend the night there they were stranded after the meeting.

“They told us that Clr Ncube then phoned his friend and informed them that his friend had organised accommodation for them. They indicated that they were not aware that Clr Ncube’s friend had requested (the parking management company) to pay the hotel bills on their behalf.

They said, however, they were not surprised by this development, as their party sometimes organises accommodation for members through well-wishers,” reads part of the audit report.

According to the report the Harare five-star hotel also confirmed that the implicated councillors’ hotel bill was catered for by the parking systems management company, revealing that they had settled the bill on 17 September.

However, the audit team failed to interview the parking systems management company claiming that the managing director did not respond to questions sent to him.

“We also contacted the company through an email dated 4 July 2019 seeking confirmation whether they made the said payment and under what circumstances. However, to date they have not responded.

“We made follow ups via the phone on several occasions (the latest being 16 September) and the personal assistant to the director indicated to us that the managing director was yet to respond as he is always occupied,” reads part of the report.

As part of the conclusions, the city’s audit team noted that while the parking systems management company had not responded to the questions sent to them, the hotel had confirmed the bookings of which they could not find proof of the nature of the payment but had to rely on the account of the councillors that they were on party business.

“To deal with the negative publicity from the city parking management project, which had created interest from various stakeholders, it is prudent for the city to put the matter to rest by urgently making a decision to tender out the project to avoid accusations of lack of transparency in the matter and finalise the project which can be a game changer in terms of the much needed revenue by the city,” reads the report.

Contacted for comment, MDC-A secretary for Local Government Mr Clifford Hlatshwayo professed ignorance on the remarks by the councillors that they were on official party business. He called on the council’s audit team to freely engage the party leadership so they get to the bottom of the matter.