We’re polarised even in matters of life and death

Source: We’re polarised even in matters of life and death | Theindependent (Zimbabwe) 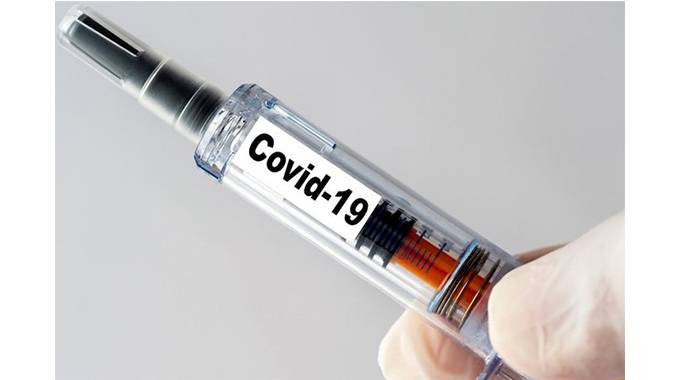 FOR most African countries, except of course South Africa which was hit hardest on the continent, Covid-19 remains a distant abstraction not worth much thought. With a population of 1,3 billion people, only three million contracted the disease and just 60 000 died.

This is miniscule compared to what happened on other continents such as Europe and the Americas.

In Zimbabwe, the first wave went largely unnoticed; by the end of March last year, three months into the pandemic, just one person had died of it. By July, which happens to be the peak of our winter, the number of deaths had risen to only 26. Deaths began to rise quickly in August (196), and by the end of November the numbers had reason to 277.

When the second wave hit in December, Zimbabweans had thrown all caution to the wind; little or no masking, no social distancing and no sanitising. On December 30, 360 people had died; by March 24 this year the figure had risen to 1516. The death of high-profile figures in January woke people to the reality of the pandemic.

But this month, daily deaths have been hovering around zero. And, that has led to the complacency creeping in now. The present attitude is suicidal, for, a third wave is surely coming as it has in Europe and the Indian subcontinent.

What is scariest about the coming wave is that it will come with many more mutant variants that will be difficult to deal with. This is why epidemiologists around the world have said that the only solution is to get as many people as possible vaccinated — for Zimbabwe it would be 10 million people to achieve herd immunity.

The government has made available free vaccination for its people, but the uptake is still woefully low. Zimbabweans are polarised even in matters of life and death. Vaccines are viewed in terms of political affiliation or whether they originate from the West or East.

They have been weaponised for political messaging. So, when the third wave lands on our shores our people will  be vulnerable.

That’s tragic. A look at the global vaccination picture will show that encouraging people to wait for other vaccines deemed more efficacious is an act of disinformation. African countries are being urged to shun Chinese vaccines and rely on the Covax scheme. Although this scheme is well-intentioned — it provides discounted or free doses to low-income countries — it is very limited.

The WHO says an estimated 90 million doses will be provided to Africa in the first half of this year; enough to immunise just 3% of the continent’s population. Chinese vaccines have given Zimbabwe a head start; it will be foolhardy to let the chance go.

I got my jab last Friday and am feeling fine. Everyone who has access should.

The post We’re polarised even in matters of life and death appeared first on The Zimbabwe Independent.