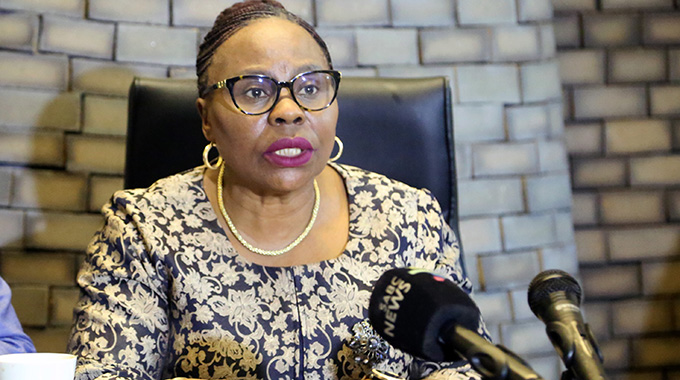 GOVERNMENT has admitted that it has neglected its independence war fighters for too long, and now wants to correct the anomaly by prioritising their welfare to ensure they are well taken care of.

Information, Media and Broadcasting Services minister Monica Mutsvangwa, herself a veteran of the country’s liberation struggle, told NewsDay yesterday that the Liberation Struggle Bill would soon be finalised in Parliament to recognise the important role played by the war veterans.

“War veteran issues have been neglected for too long, but they are now on government’s top priority list as seen by the moving of the Bill that seeks to take care of their many problems” Mutsvangwa said.

Her statement follows remarks made last week by Zanu PF Mashonaland West provincial chairperson Cornelius Muoni who blasted the government for ignoring the plight of the country’s freedom fighters 41 years into independence.

Muoni lamented the challenges faced by ex-combatants in accessing medication at government hospitals, adding that they were struggling to make ends meet from their measly monthly stipends.

“I don’t know whether I should continue to lament the plight of war veterans to you minister (Mashonaland West Provincial Affairs minister Mary Mliswa-Chikoka) or not, but we have been saying this for a very long time. Some of us now are regretting why we went to war because of the bad treatment we are getting from government. We are not being treated according to the promises made and the pensions are too little and take time to come” Muoni said.

The Veterans of the Liberation Struggle Bill tabled in Parliament last year seeks to address the welfare of war veterans.

Meanwhile, the Zimbabwe Human Rights Association (ZimRights) yesterday took a dig on the Patriotic Bill which President Emmerson Mnangagwa’s government is planning to introduce, saying true patriotism meant working together and restoring the dignity of every citizen.

“Forty-one years after independence, if we surely had played our politics right and built national unity and harmony, we would not be legislating patriotism as this would come naturally to citizens,” ZimRights said in a statement.

The rights group said the proposed Bill sought to stifle human rights work and international advocacy as well as violate the right to free speech and association.